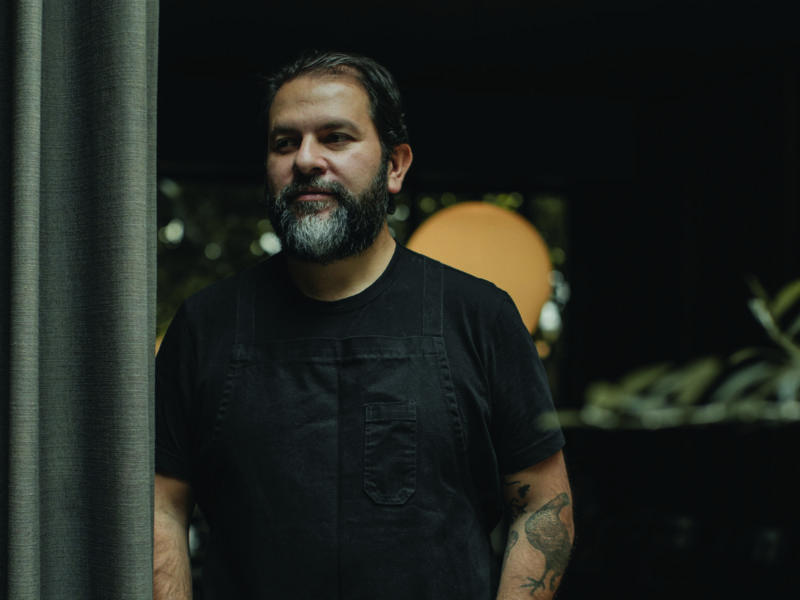 World renowned chef Enrique Olvera is soon to embark on his European tour – and everyone is talking about it. Enrique, whose Mexico City restaurant Pujol is ranked 13th in the world, will be flying to London to promote the launch of his latest book Tu Casa Mi Casa: Mexican recipes for the home cook, published by Phaidon. 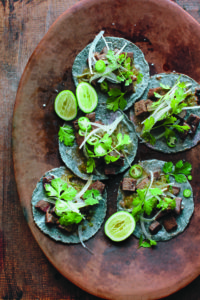 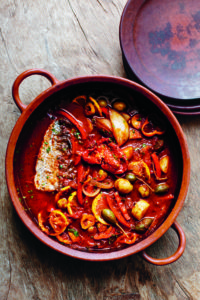 His trip will include a brunch service at the Michelin Starred Lyle’s in Shoreditch and a specially curated dinner at Casa Pastor in Coal Drops Yard. Diners should expect to sample signature Mexican dishes from Tu Casa Mi Casa, including Herbed Guacamole and Chicharron, Hamachi and Corn Aguachile, Tamalitos de Broccoli, and Churros.

“Now this IS a big deal,” was the excited response from Hot Dinners, whilst Eater reported that “big-deal Mexican chef Enrique Olvera” would be gracing London’s restaurant scene this March. 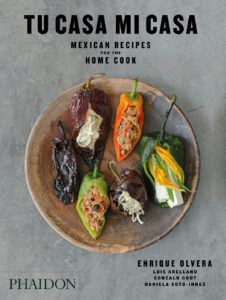 For those of us who’ve yet to make it to Mexico City, Olvera’s European tour will – for a brief time only – allow us to sample some of the best, homecooked Mexican food in the world. Hurry whilst tickets last!

Happy Publication Day to @roymehta on the launch o

A little Happy New Year message from myself and @m

This amazing chunk of a book arrived in the forest

The ravishing Wales magazine from @lodestarsanthol