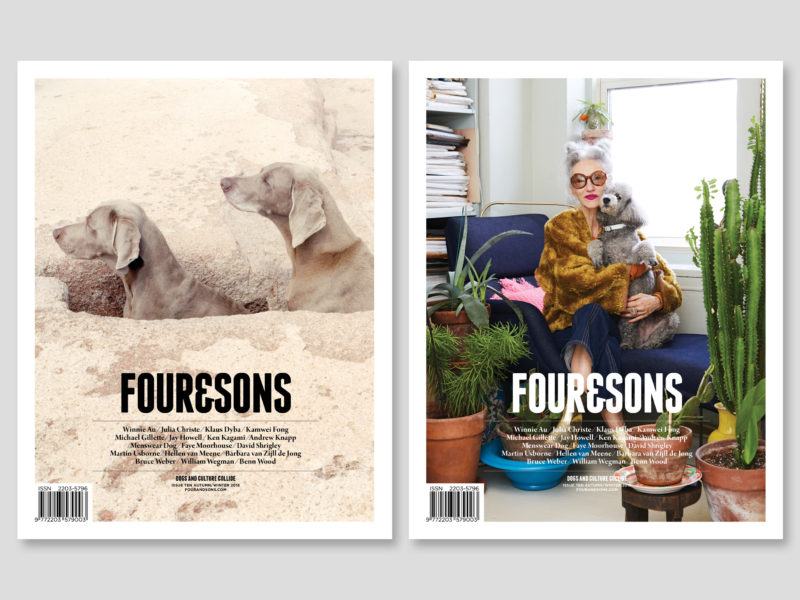 Carrying the dog theme into 2019, we are very pleased to announce that we will be working with Four&Sons to launch their tenth issue of the magazine. 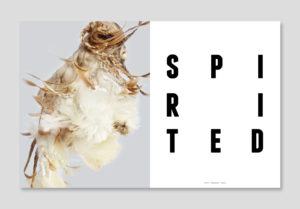 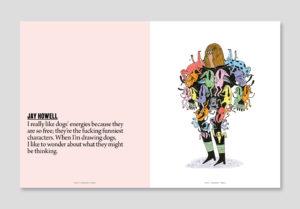 In their tenth issue, Four&Sons have teamed up with a host of well-known photographers, artists, illustrators, and writers, who are all creatively inspired by their four-legged mates — including David Shrigley, Julia Christe, Martin Usborne, Bruce Weber and Andrew Knapp. Expect to see everything: from portraits of flying dogs, to a style series featuring the Instagram famous ‘Menswear Dog,’ and hilarious illustrations from the artist behind Bob’s Burgers, Jay Howell. 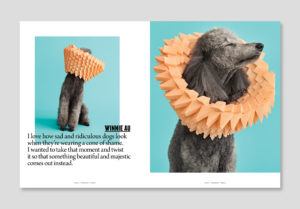 We have been long-time fans of the magazine and are very excited to help launch this anniversary issue, which celebrates the strange and eclectic world of dogs and their creative owners. CEO Baxter is particularly pleased…

ISSUE 10 of Four & Sons is published on 25 February. Available online and at stockists worldwide.