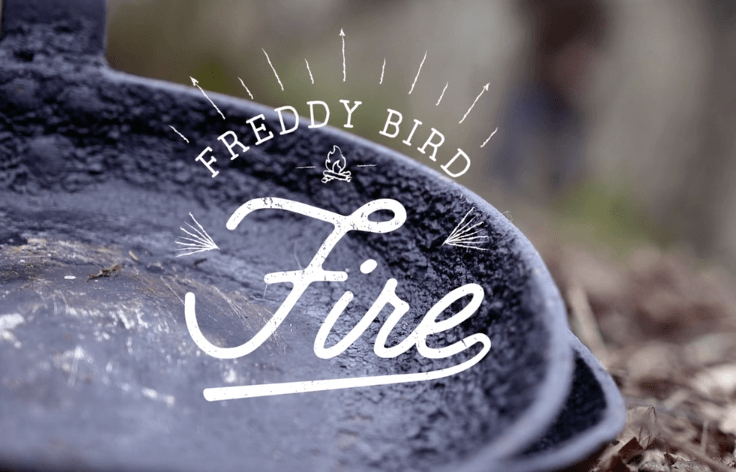 Did you know that Michelle Crowley and Richard Hill have made an award-winning short film starring Bristol Lido’s executive chef, Freddy Bird? In Fire, chef Freddy Bird cooks an outdoor feast over a wood-smoked fire in the atmospheric surroundings of the forest. This week Michelle, Richard and Freddy are at the New York Food Film Festival to receive their award for Best Super Short Film. 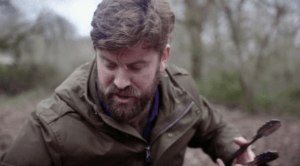 Now in its 12th year, The Food Film Festival is a multi-day, competitive, film festival held each October in NYC. The Official Selections for this festival have become the benchmark of independent food-filmmaking as an art form. Best Super Short Film is one of only 8 winning categories. 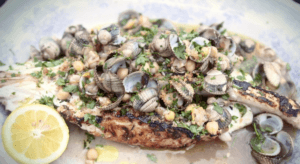 Congratulations to Michelle, Richard, Freddy and everyone else involved in the project. We’re sorry we weren’t able to celebrate in Time Square with you all but we’re glad to see that all the hard work and wood-smoked fires paid off! 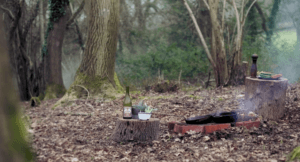 You can watch the film here.