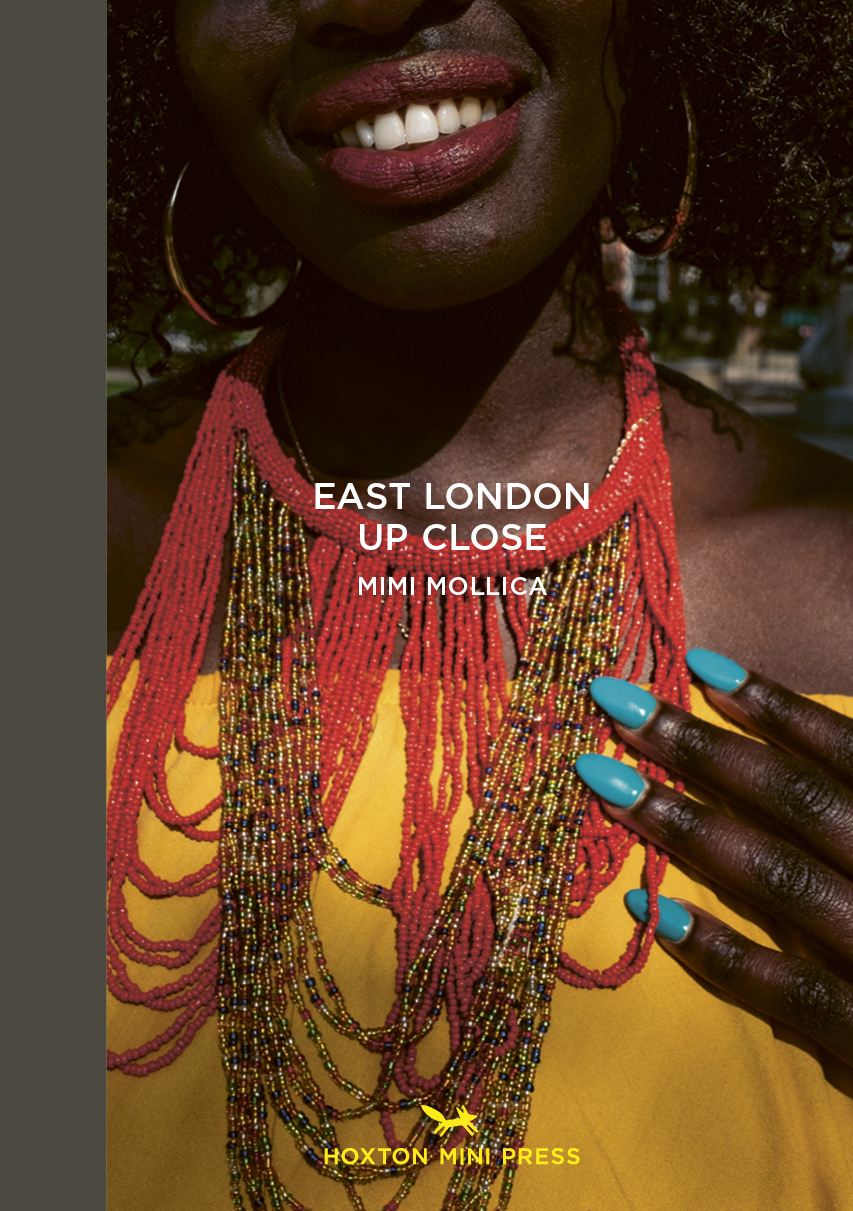 At once familiar and beguilingly abstract, this playful series by local photographer Mimi Mollica thrusts you straight into the heart of London’s frenetic East End. Intense, colourful snapshots of people, fabrics, architecture, wildlife and everyday objects create a kaleidoscope of the inspiring, frustrating, wild and living streets. Though confronting in its (sometimes extreme) closeness, Mollica’s photography is full of warmth and a love for his community – making us yearn for a time when being near to others was a normal part of day-to-day life.

‘These images have a giddy quality. They don’t just record what the photographer saw, they replicate the process of seeing; the way that the east London street pulls you in and tosses you about in its visual currents.’ – Rachel Segal Hamilton, from the introduction

Mimi Mollica is an award-winning photographer, born in Sicily and now based in Hackney. His in-depth photo essays explore social issues relating to identity, environment and human transition. 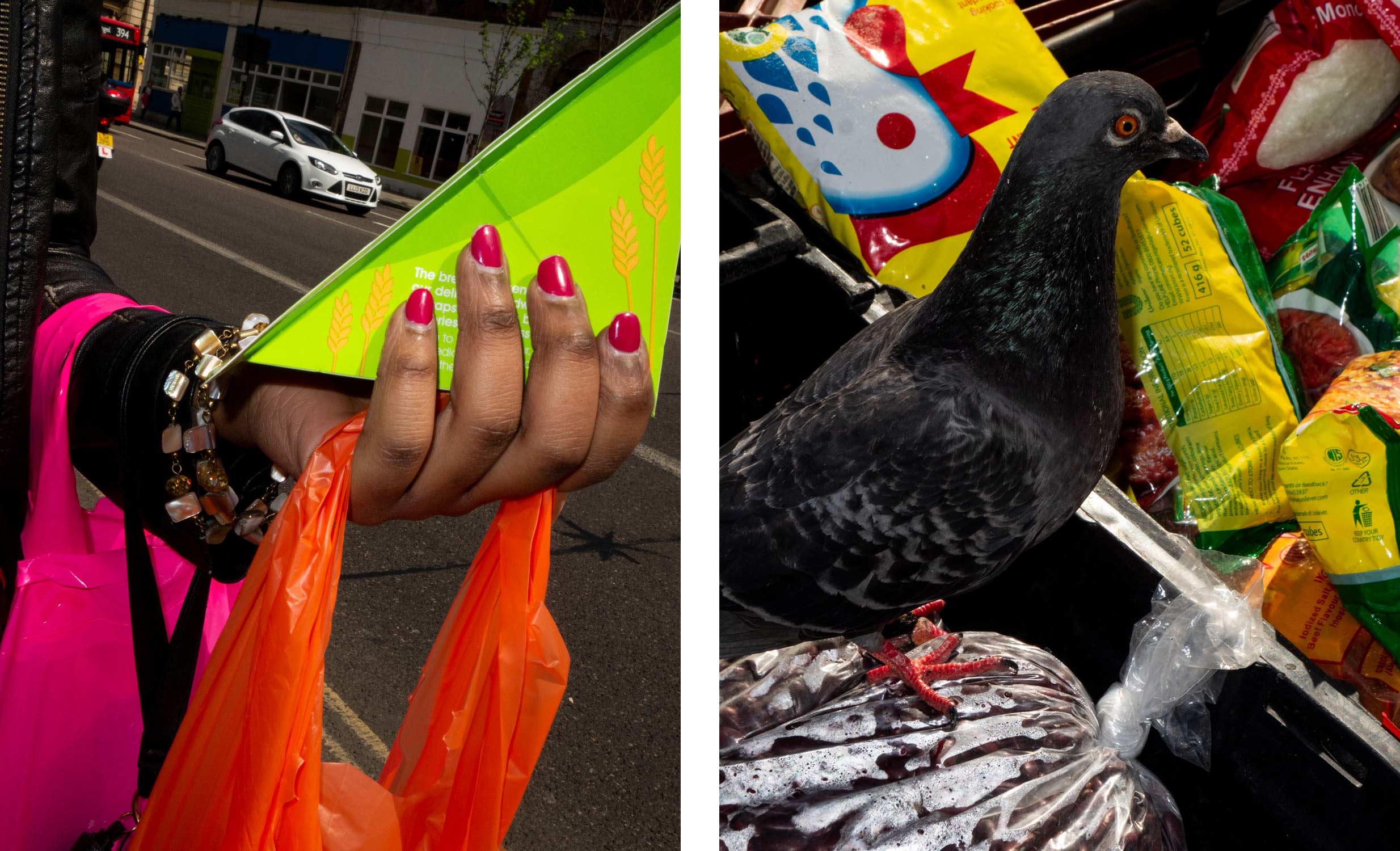 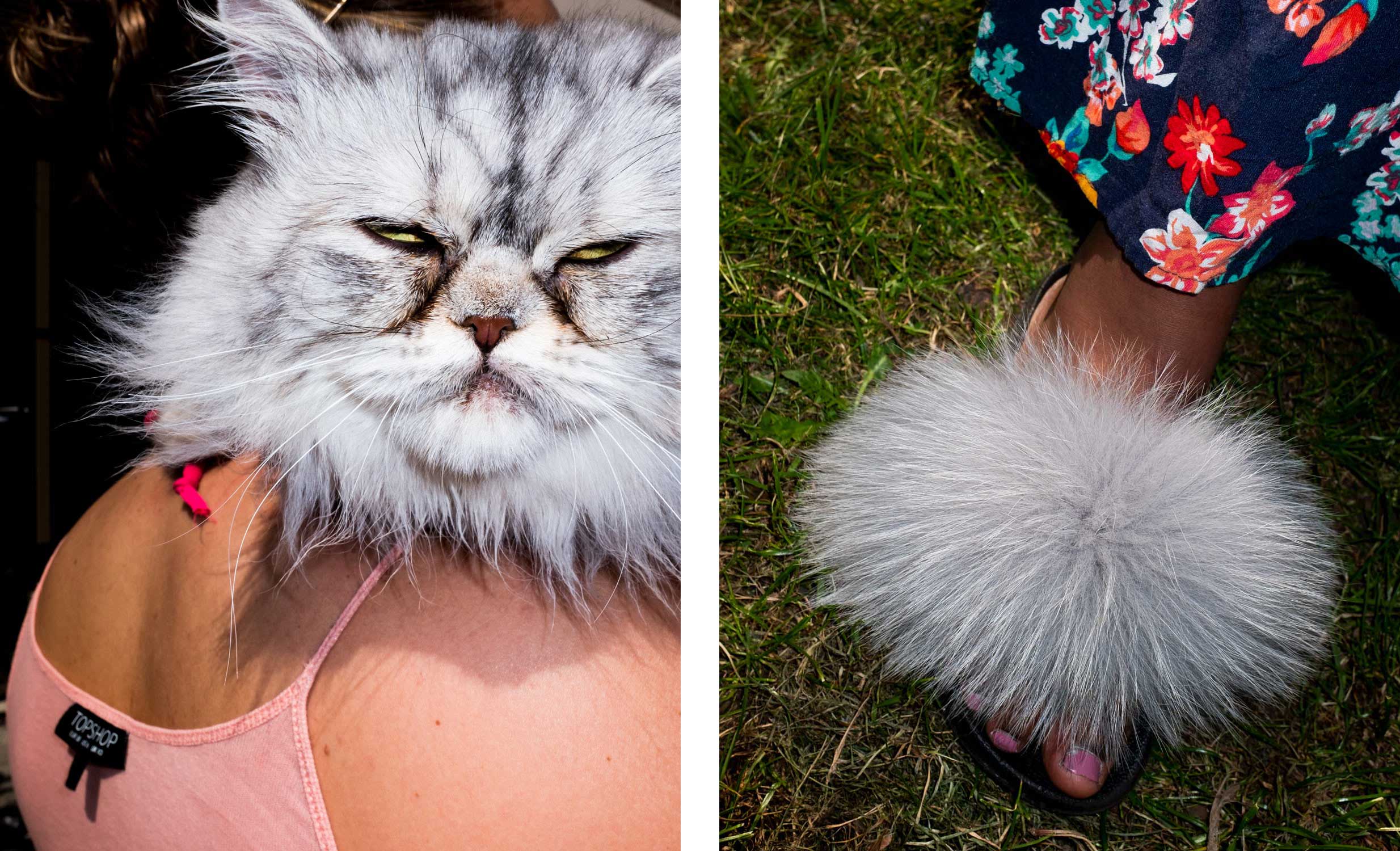