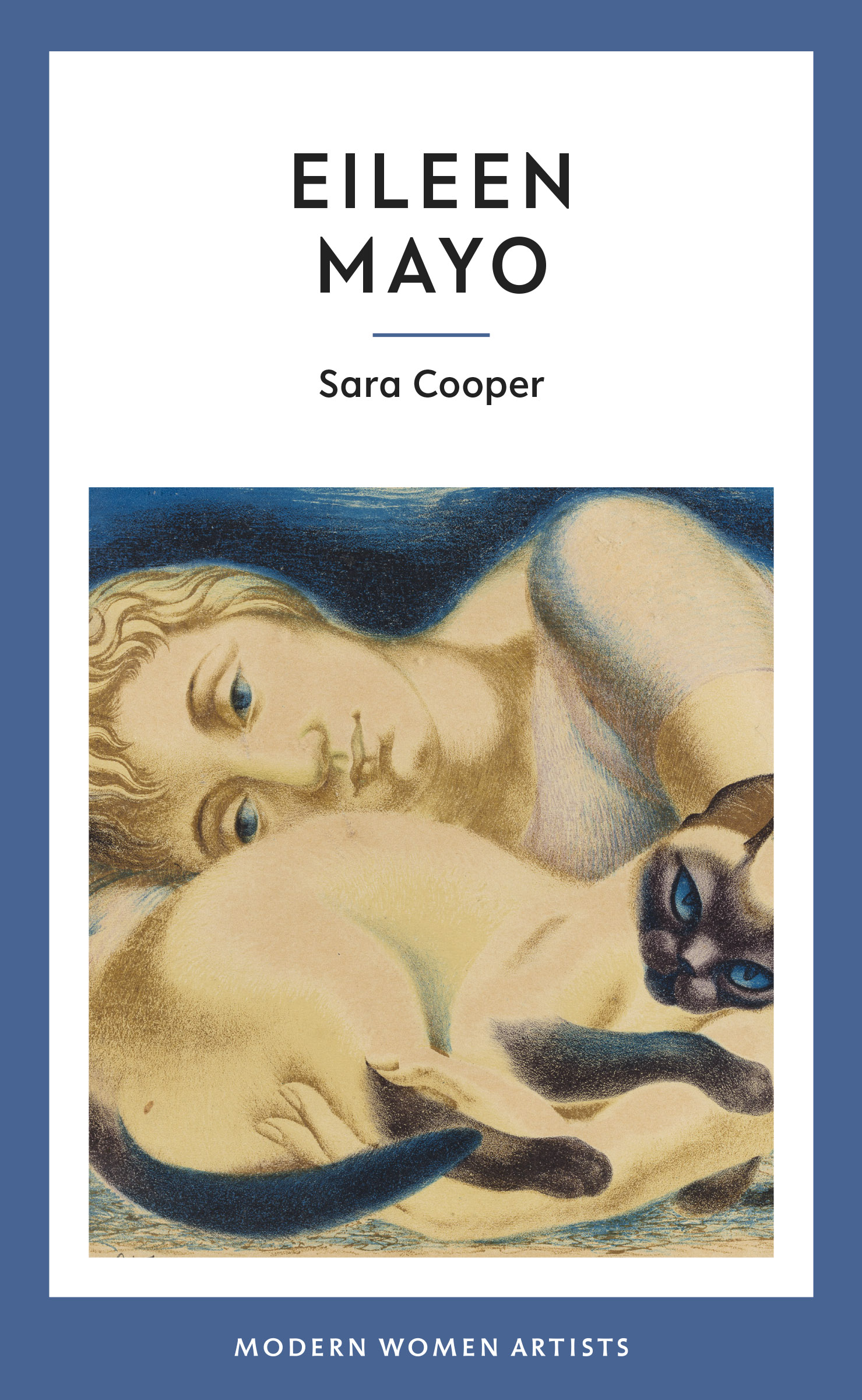 A new book about the life and work of Eileen Mayo will be published by Eiderdown Books to coincide with a solo exhibition taking place at the Towner Eastbourne from 12 February – 3 July 2022, the first solo show dedicated to her work. Eileen Mayo (1906-1994) was a multi-skilled painter, printmaker, illustrator, adventuror and tapestry designer, who also collabo- rated with Edinburgh’s Dovecot Studios.

This new book is written by the exhibition’s curator Sara Cooper and will be the eighth book in the Modern Women Artists series which celebrates women artists whose work has subsequently been overlooked, over- shadowed or forgotten. This fully illustrated book is the perfect companion to the exhibition and a concise introduction to an extraordinarily versatile artist.

Mayo’s long career was characterised by her crossover between fine and applied arts. Mayo had shown an early love of nature and understanding of natural history and this was demonstrated through her work for the rest of her career, across a wide range of media – including illustration, books, prints, paintings, tapestries, murals, posters, stamps and coins, as well as through her own writings.

Author, curator of the exhibition and Towner’s Head of Collections and Exhibitions says: “Whilst Mayo was made a Dame Commander of the British Empire just before she died in 1994, she remains largely unknown in this country. Her work is far more widely celebrated, exhibited and collected in New Zealand, where she had relocated in 1962 (following ten years in Australia) and spent the remainder of her life. I’m convinced that Mayo’s rare ability to combine her knowledge and understanding of nature with her skill at representing it via a range of medium should award her far greater recognition and appreciation.”

Eiderdown Books is an independent publisher creating books about female artists, written by leading female writers, art historians and cultural commentators. Shining a light
on women artists who have been overlooked throughout history and under-represented in the
art book world.

Established in 2018 the publisher also celebrates female book creatives: the book designers, the font creators behind Eiderdown’s books, are all women. These collectable, hardback, pocket-sized books offer smart introductions to ground-breaking artists alongside c.30 full-page, colour illustrations from collections around the world. The series is published in order to get more books about female artists onto the bookshelves. 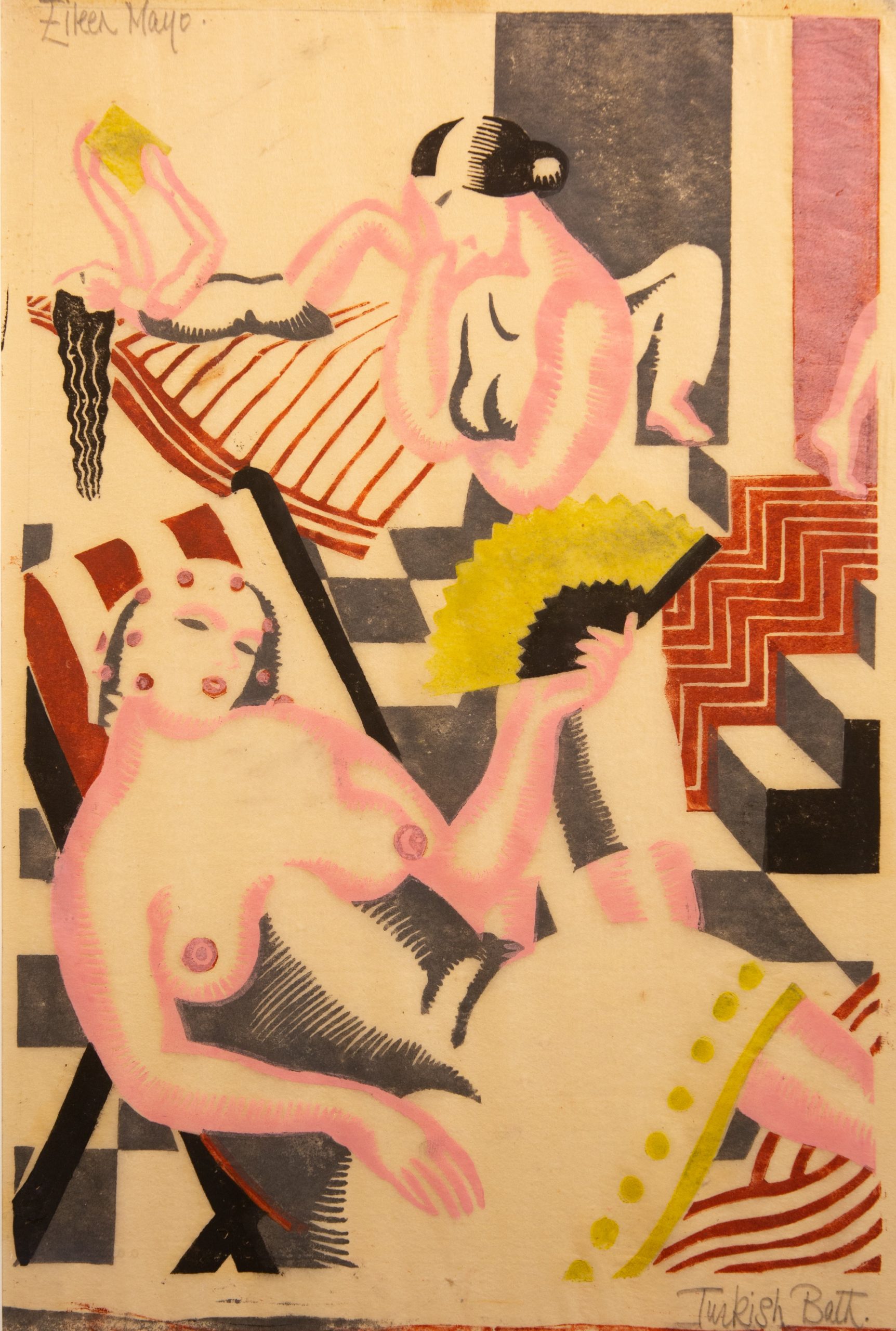