Go to site
Witty, candid, and insightful: a chef’s ode to his extraordinary restaurant, and a fascinating commentary on food culture 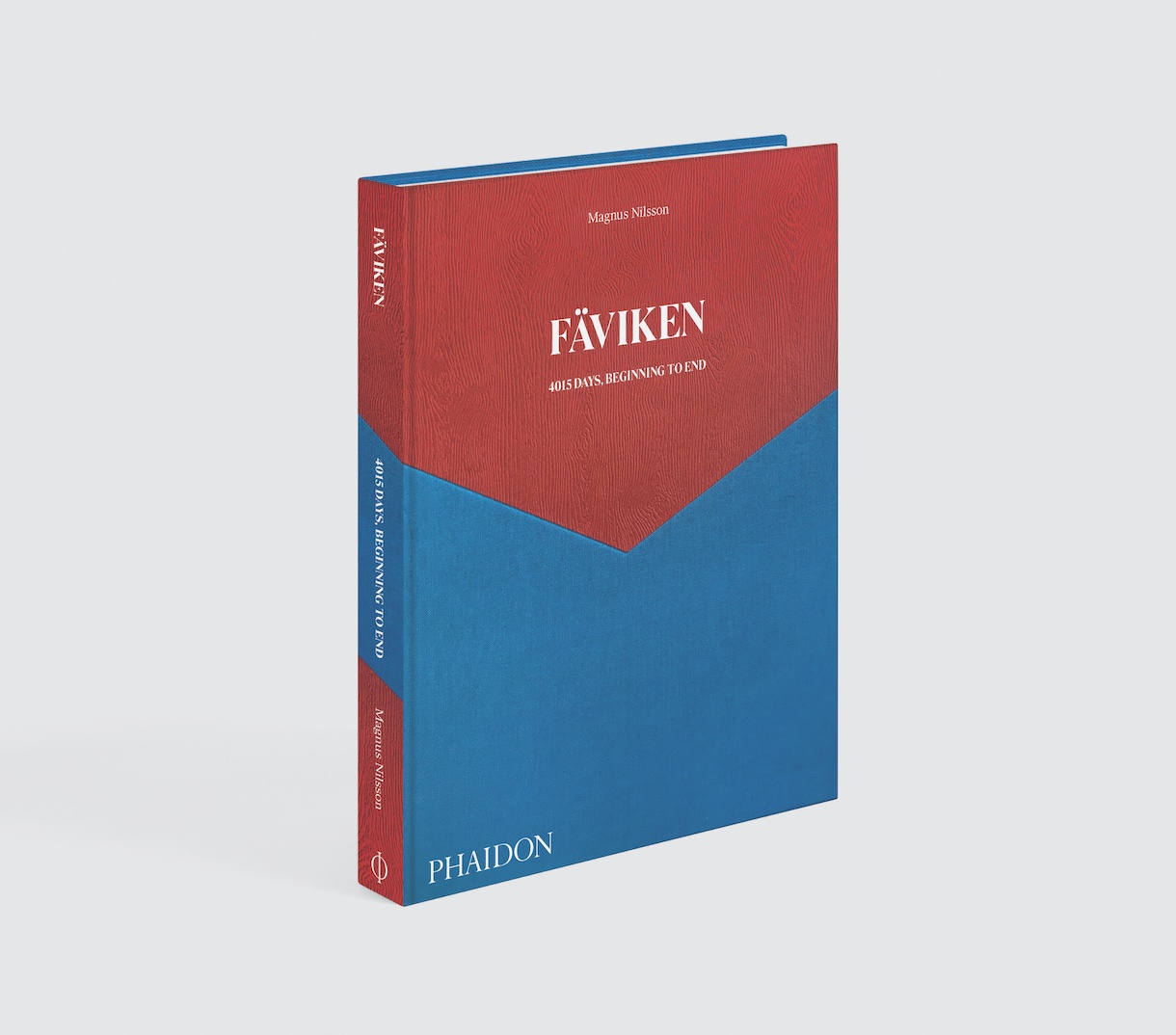 At the end of 2019, critically acclaimed chef, Magnus Nilsson decided to close his highly respected and much-loved restaurant, Fäviken Magasinet, at the height of its success. Why?! The world asked. It was not an easy decision for this bright and influential chef but with the release of Fäviken: 4015 Days, Beginning to End readers will have a chance to understand Nilsson’s reasons for doing so and learn more about what it was like to run such a special restaurant for over a decade as well as an insight into what it is to be creative. Fäviken was not like other restaurants. It won hearts the world over. It was a truly magical place, never to be replaced.

In Fäviken: 4015 Days, Beginning to End, Nilsson shares the Fäviken story— candid, insightful, and thought-provoking, it is an ode to the extraordinary restaurant and provides a fascinating first-hand account of Fäviken’s evolution. In doing so, Nilsson offers a valuable examination of the restaurant industry and highlights the important lessons he learned along the way. The volume is a vital commentary on food culture today and includes illuminating essays on subjects as wide ranging as creativity; balancing familial responsibilities while running a restaurant; the hypoc- risy of sustainability in restaurants; the search for lagom; social media; imitation vs. plagiarism; haute cuisine; the art of hospitality; and the importance of craft over innovation.

Many have come to love Nilsson’s style of writing and this, his fifth book with Phaidon, shows how much of a craftsman he is with the written word. This new book follows in the footsteps of his successful first book on the restaurant, Fäviken (2012), published when the restaurant, under his guidance, was in its infancy. Its release, helped cement Nilsson’s position as a leading culinary voice and one to watch. Since then he has become a globally celebrated chef with countless awards and accolades, as well as appearances on PBS’s The Mind of a Chef series and Netflix’s Chef’s Table.

The new edition includes a chronological list of every dish ever served at the restaurant and highlights 100 memorable recipes. Its vivid blue cloth-bound cover references the first Fäviken, while the red wood textured paper is inspired by the shape, color, and material of the iconic red building Fäviken was in. Full of gorgeous photographs taken by Erik Olsson, who has worked closely with Nilsson throughout the years of running the restaurant. The result is a mixture of archival photographs and newly shot images of the food, the restaurant, the staff, and the surrounding landscapes of Northern Sweden.

Fäviken: 4015 Days, Beginning to End, looks back on this incredibly special restaurant from a completely different perspective. This is a story that most chefs can only dream about—from virtual obscurity to the bright lights of the world stage— Nilsson created a restaurant unlike any other, closing its doors on a high. As Nilsson and his family begin their next chapter at their apple orchard in Southern Sweden, he’s now ready to share the complete story of what it was like to run Fäviken with a larger audience. 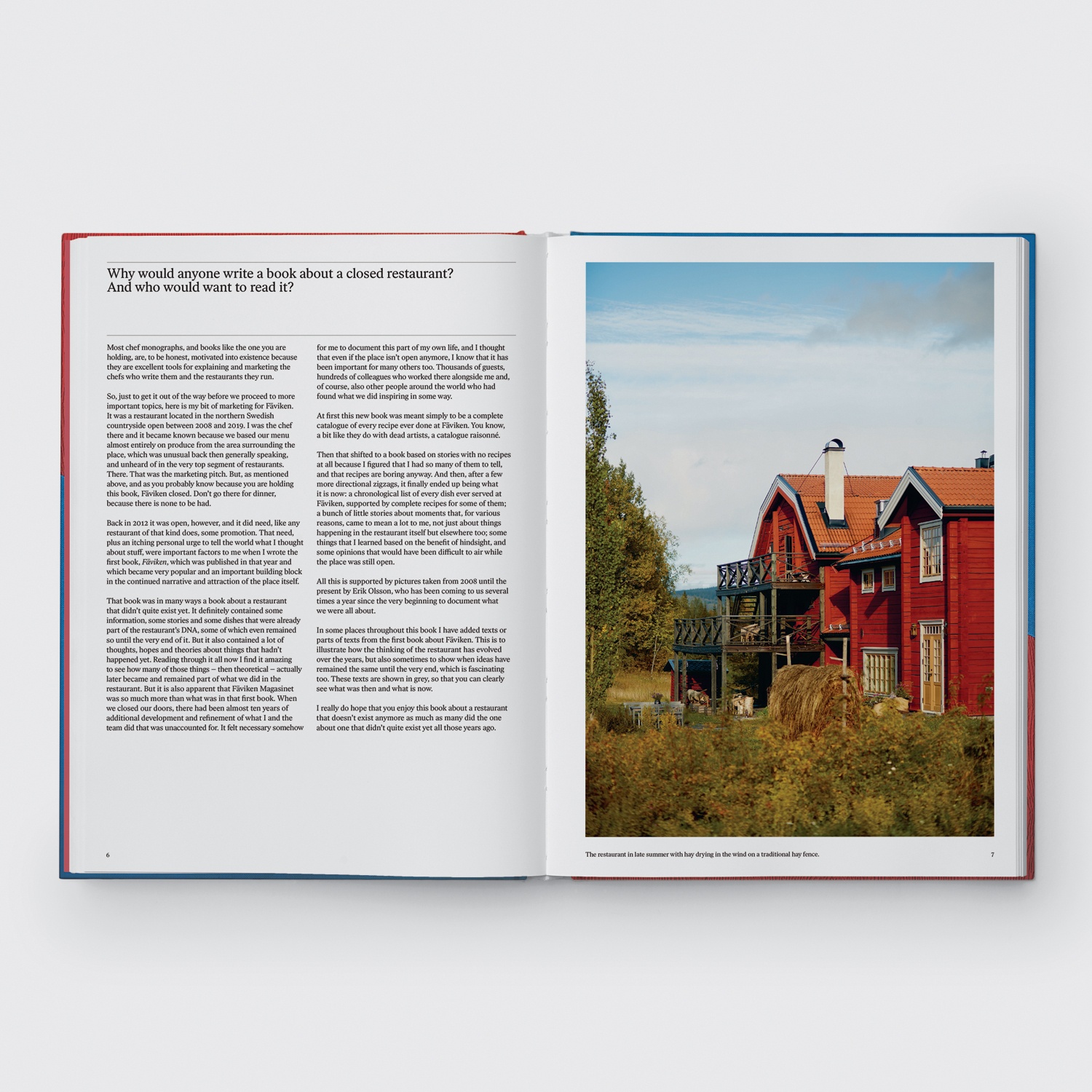 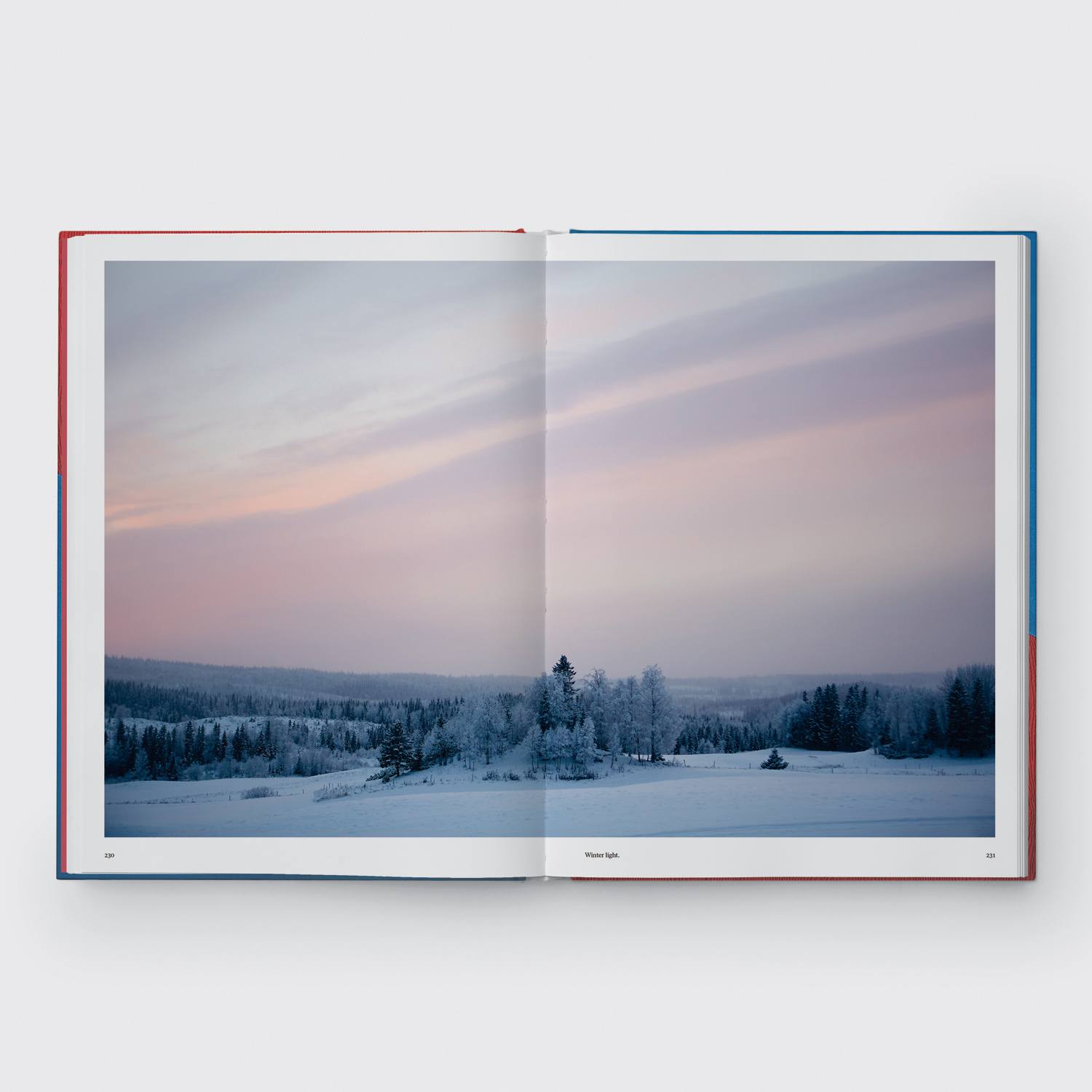 Magnus Nilsson (b. 1983) is one of the world’s most creative and celebrated chefs. He is the author of bestselling books, Fäviken (2012), The Nordic Cookbook (2015), Nordic: A Photographic Essay of Landscapes (2016), and The Nordic Baking Book (2018), all published with Phaidon. He closed his critically acclaimed restaurant Fäviken, in Järpen, Sweden in December 2019. In 2020 Nilsson became academy director of MAD, where he will develop an educational institution that equips the restaurant world with the skills, tools, and perspectives to make positive change. 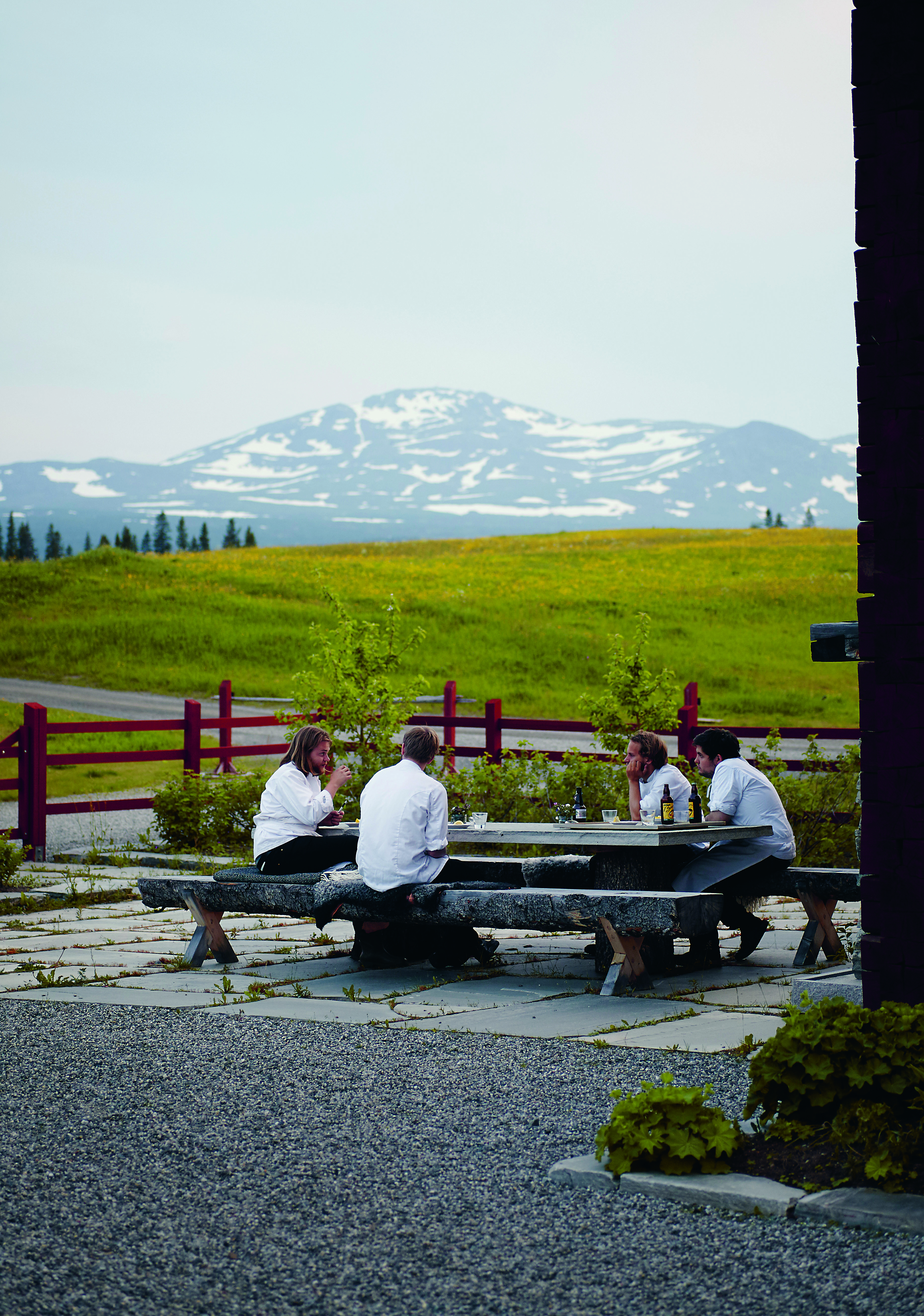