In Your Face by Paul Trevor 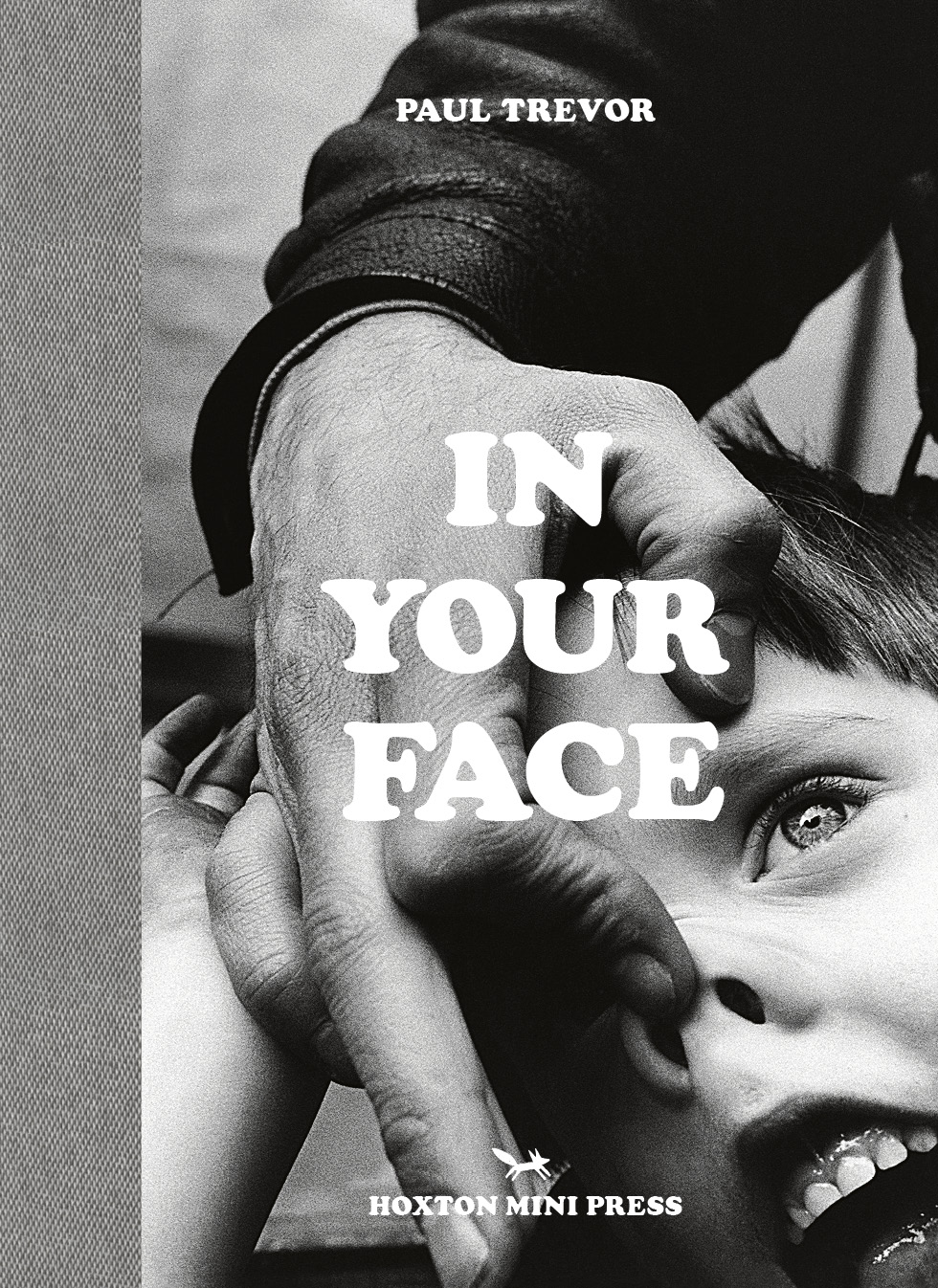 In Your Face is a book of black-and-white close-ups, made spontaneously on the streets of east London between 1977 and 1992. Photographer Paul Trevor, has been documenting the East End for over 25 years  and his series of images capture Britain’s perennial social divide. They contrast the people in The City – London’s money market – with those in the nearby street market of Brick Lane.

Paul Trevor shot these images between 1977 and 1992 – but mostly in the 80s, provoked by Thatcherism and a polarised debate on market forces vs community values. The imagery is as fresh and relevant today as it was then.

The book itself is reproduced from the actual b&w prints made in Paul Trevor’s darkroom 30 years ago.

‘This series is a new twist on the street photo, but totally unlike anything I have seen before or since.’ – Martin Parr

‘Paul’s imaginative leap was to get close, and closer still, and use his lightning- fast reflexes to capture a sliver of time as it passed across a person’s face.’
– Stephen McLaren, from the introduction 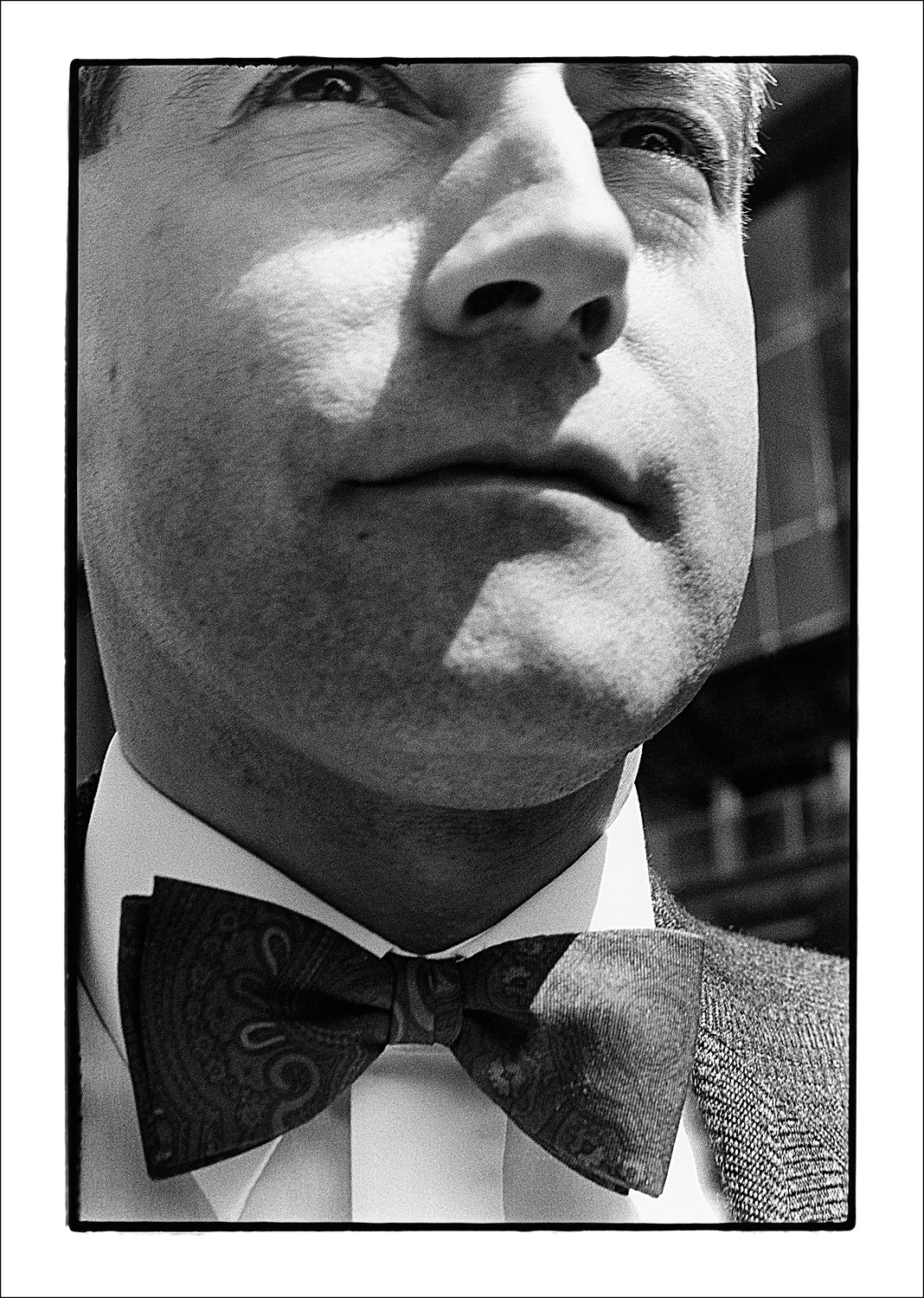 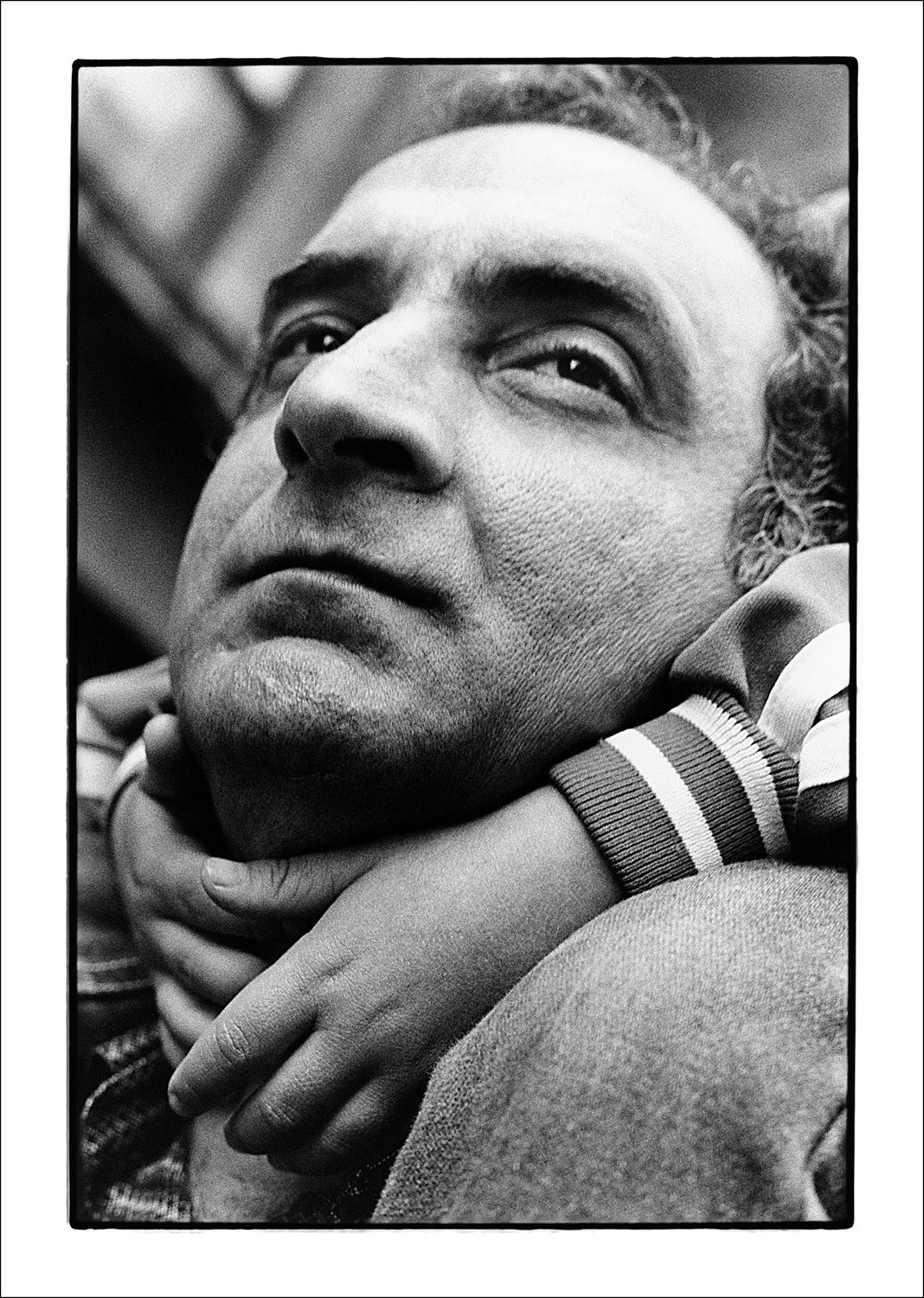 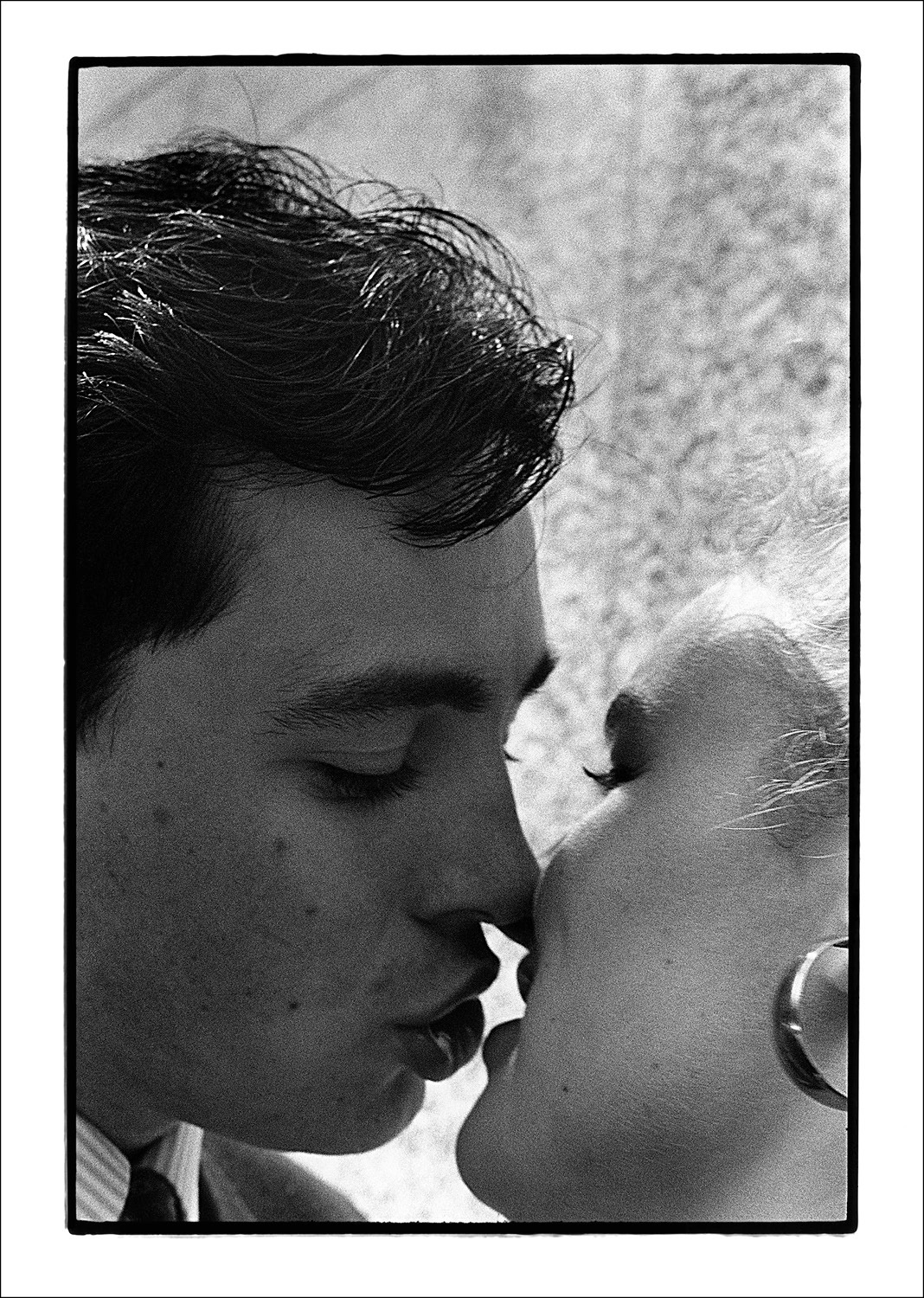 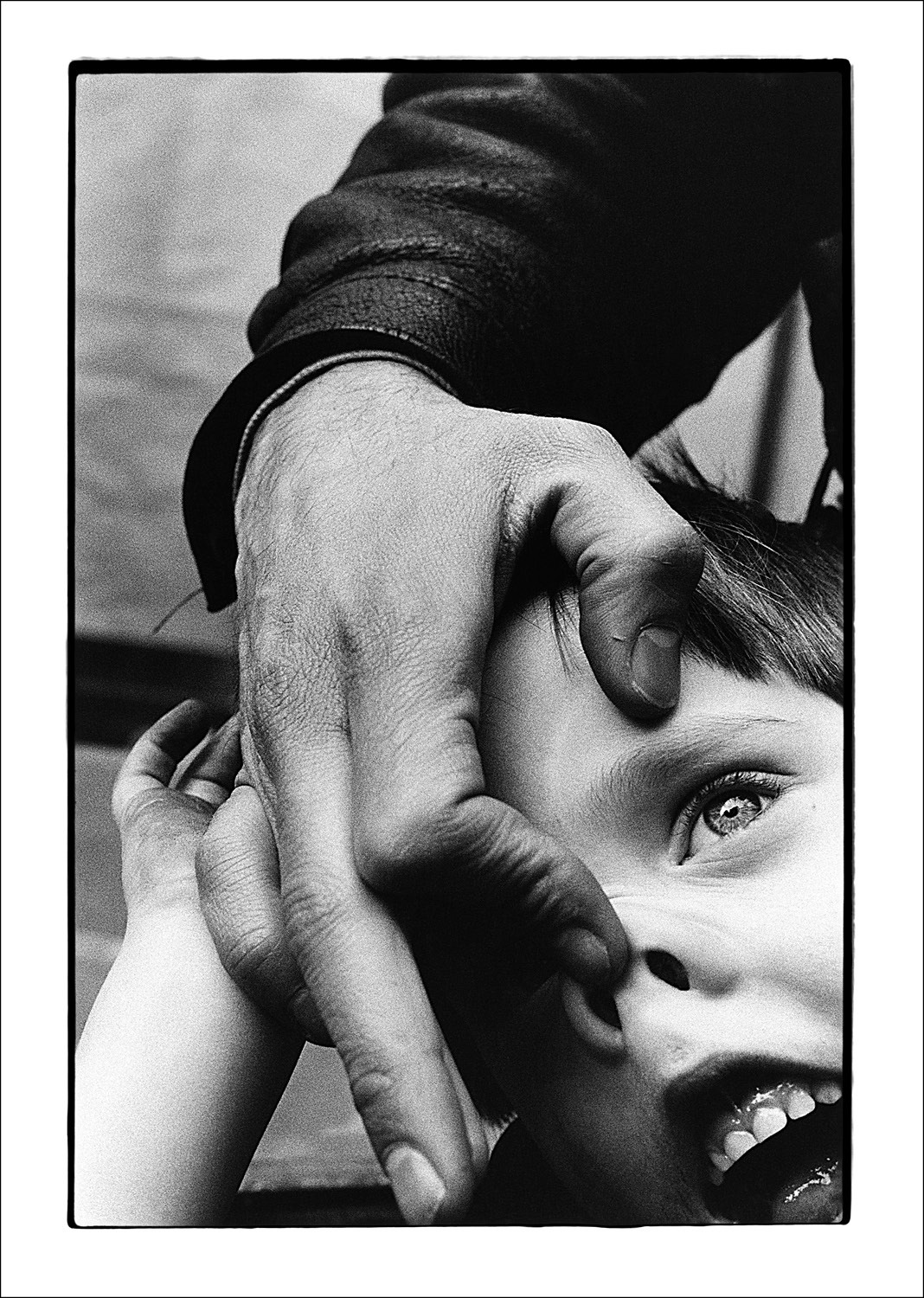 About the Author
Paul Trevor is one of the unsung heros of British photography. His work resides in the permanent collection of the V&A, Museum of London and more. This is his third photo book. Last year Hoxton Mini Press published Once Upon a Time in Brick Lane.

About the Publisher
Hoxton Mini Press is a small indie publisher based in east London. They are dedicated to making collectable photography books that are accessible, affordable and playful, and believe that as the world goes more online beautiful books should be cherished.