The first book Pack of Dogs is published 9th October 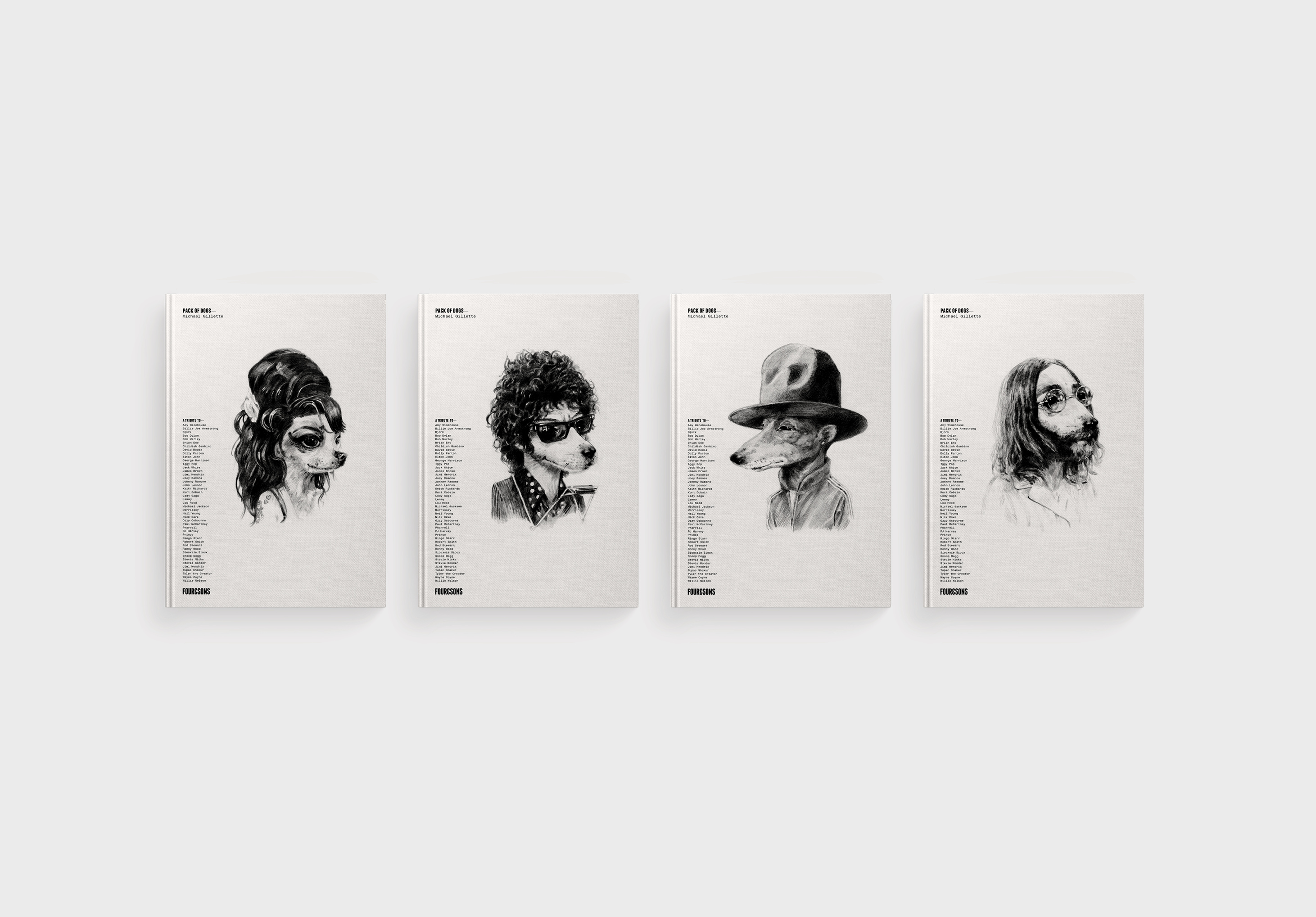 Have you ever imagined Amy Winehouse or Nick Cave as a Chihuahua, or Neil Young as a Vizsla, or even PJ Harvey as an Afghan hound? No? Well that’s exactly what San Francisco-based artist Michael Gillette has done through his unique illustration project. Pack of Dogs is the first book by magazine Four&Sons, debuting a new collection of dog-centric books set to publish from this Autumn onwards. This new book bring together a set of illustrations where dogs and culture meet.

Inspired by a box of 1960s dog cards, the Welsh born artist has combined his love of music, art and man’s most loyal friend. From legends such as Jimi Hendrix, Bob Marley and Lemmy to more contemporary musicians such as Pharrell, Bjork and Lady Gaga, Gillette has drawn 45 of his favourite artists into their compelling canine counterparts.

Gillette career is steeped in popular culture, having designed posters and album art for bands including St Etienne, Elastica, Beck and The Beastie Boys to revamping the Penguin James Bond 007 book covers. He explains, “I’ve always been fascinated with the look of musicians and how they influence fashion and street style. I grew up in Britain in the early-80s where it was the high-water mark of youth culture revivals: mods, rockabillies, ska, skinheads, punks, along with new wave, new romantics, heavy metal; all these tribes, led by musicians. First I made a Bowie Chihuahua and that dog led to other musicians. As I’ve gone on, it gets harder and I set myself odd challenges: ‘Can I turn one dog into all four of the Beatles?’ It’s a game.”

Founder and Creative Director of Four&Sons, Marta Roca says, “I came across Michael’s work in 2016, scouting for artists who are inspired by dogs. I recall seeing Kurt, Lemmy and Amy’s dog counterparts first and falling in love with them immediately. The mash-up between the familiar and the otherworldly; the balance between the icons we all recognise and these new creatures is mesmerizing. Seeing our favourite musicians as dogs shines a new light, even if only imaginary.”

Pack of Dogs is a joyful, quirky and uplifting book designed for music, pop culture and dog lovers alike. With a choice of four collectable covers, this launch title from Four&Sons celebrates our most-loved, iconic musical legends, both past and present. 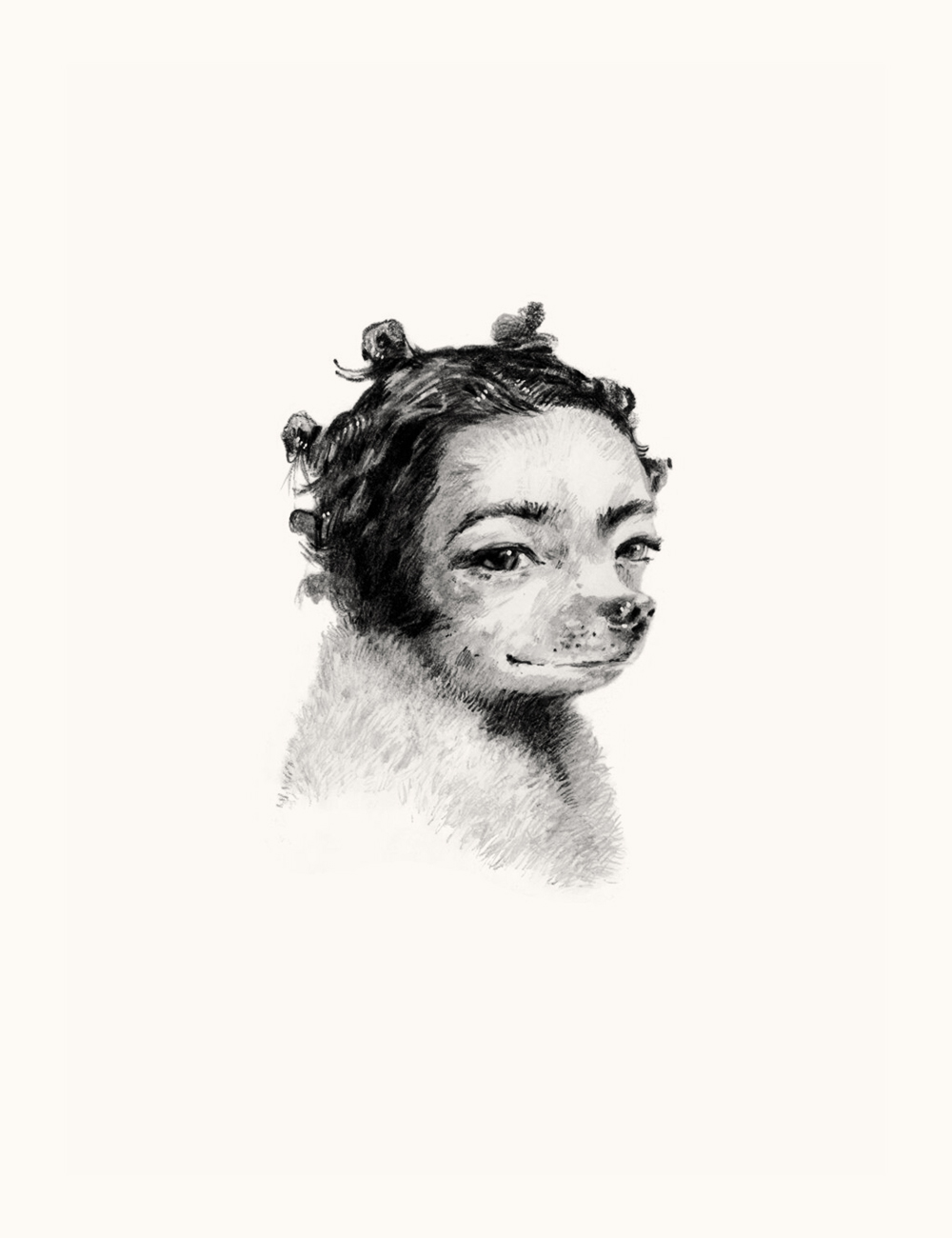 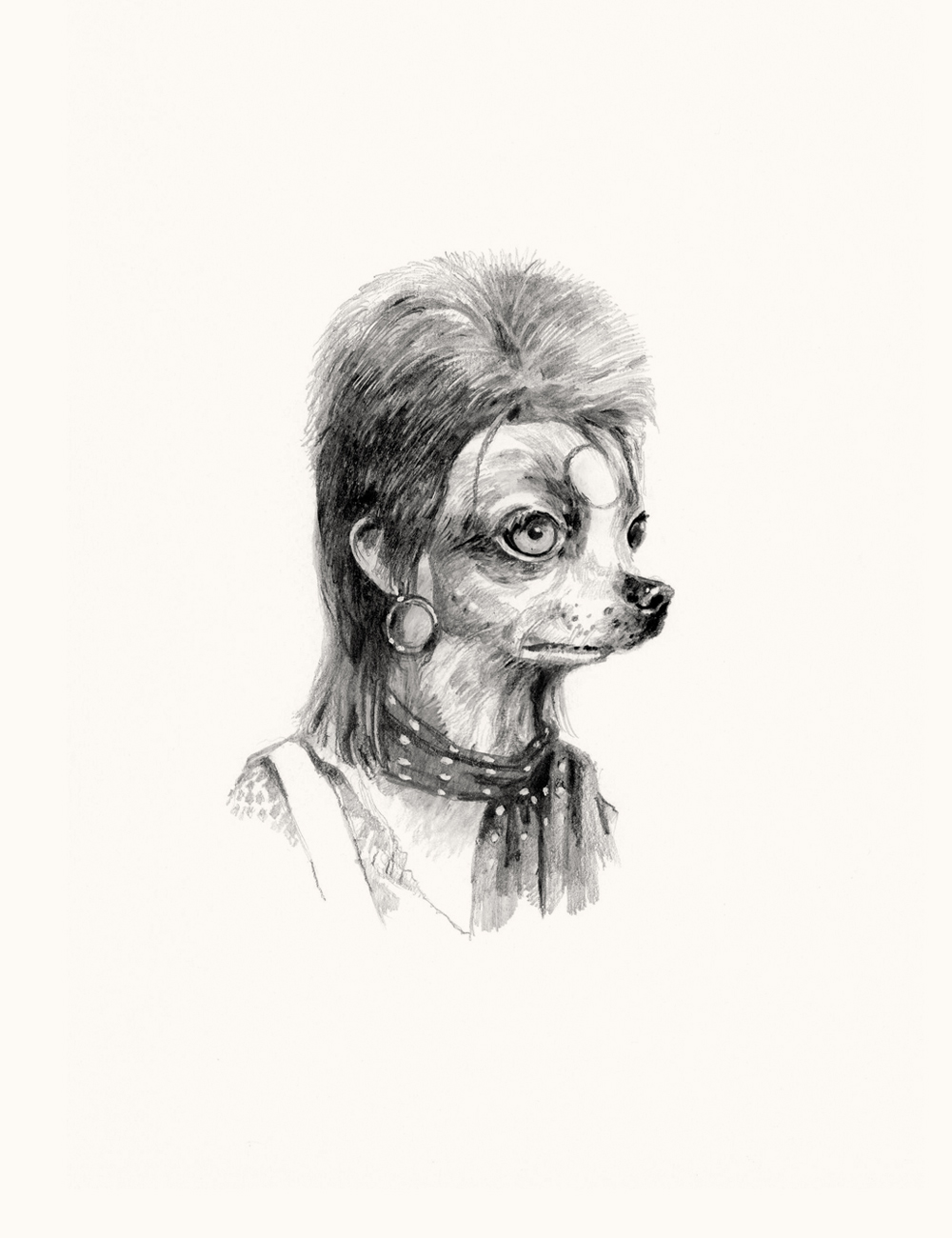 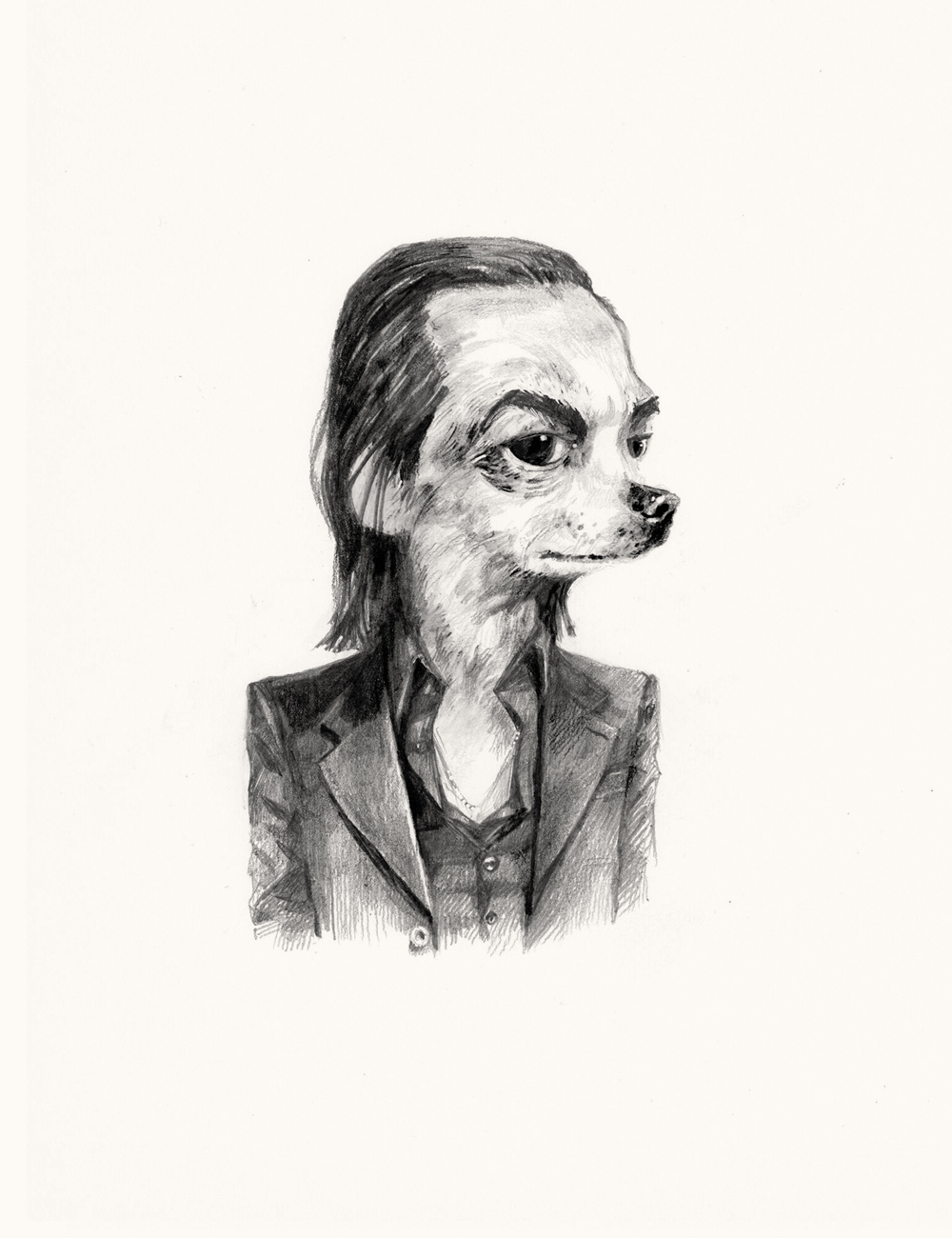