Sunday Best features a series of photographs by Katie Waggett celebrating the vibrant diversity of London.

A few years ago Katie, in the aftermath of the EU referendum and the terrorist attacks of 2017, embarked on an intimate survey of London’s many religions. She wanted to celebrate London’s multiculturalism and also a desire to show what unites rather than divides us.

This book brings together her portraits of Londoners in their most colourful religious outfits taken after service on a series of Sundays. The portraits are accompanied by personal quotes, as well as interiors from the places of worship that her subjects visit.

Sunday Best is a feast of colour,  a love letter to a city that so depends on distinction for its survival and ultimately celebrates London’s unique diversity. 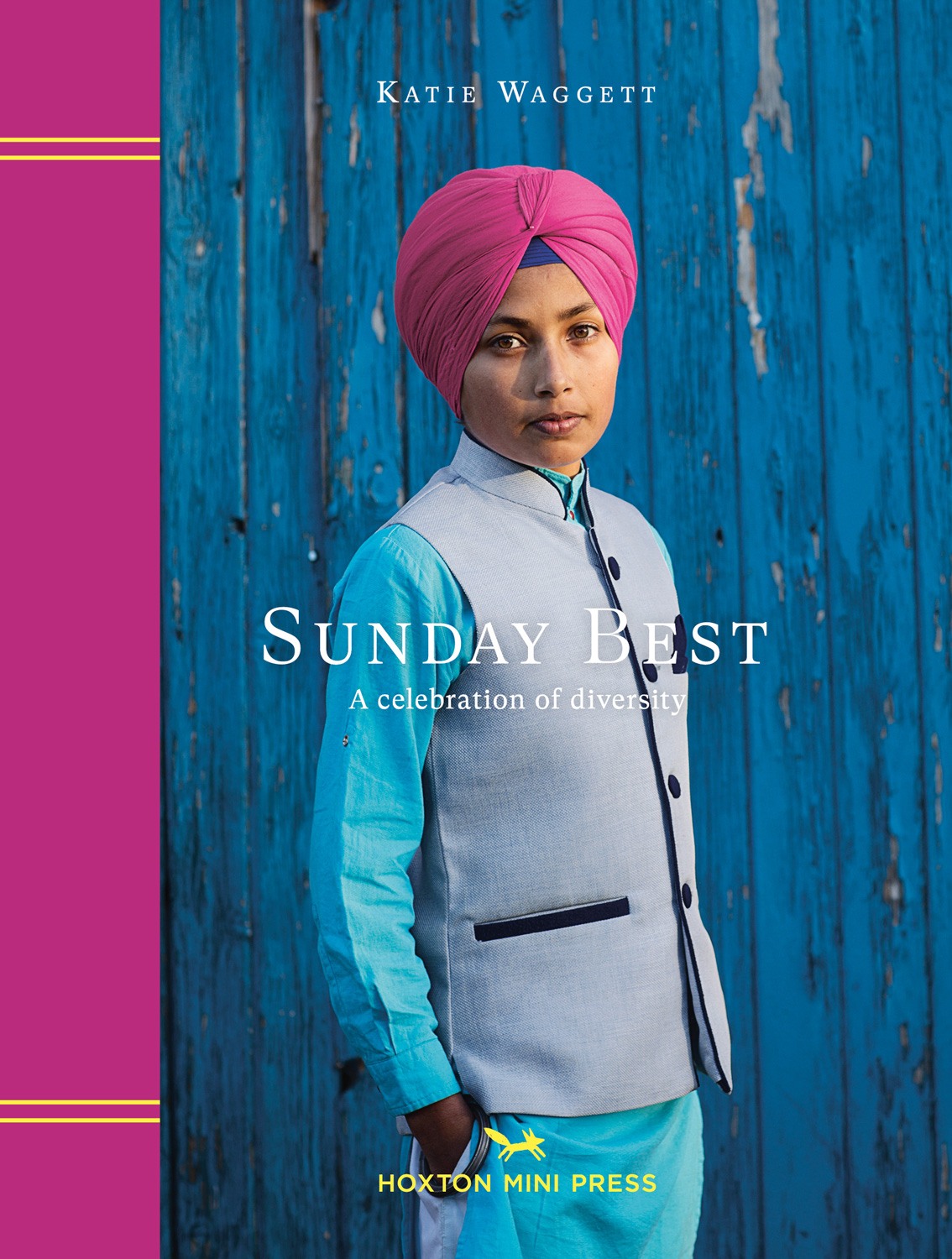 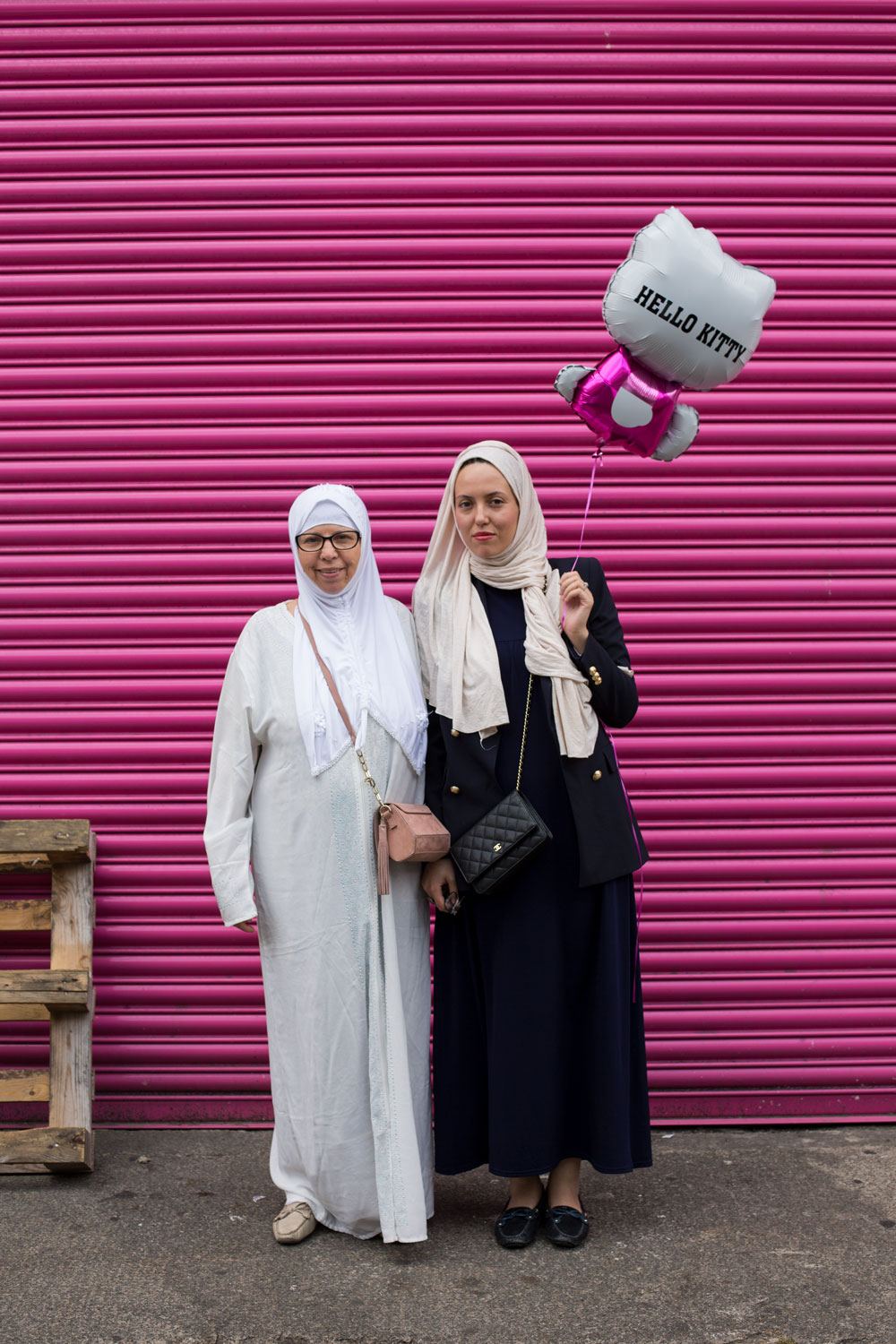 ‘As we tend to get caught up in the current climate of fear and hostility, Sunday Best reminds us to stop and think, to look beyond the surface and to challenge what we think we know about others. It reminds us that hope can reside in faith and community, and of the power of religion to enrich lives and bring people together across the globe. In doing so, these photographs represent a much-needed celebration of what binds and unites us, not what divides us.’ – Jilke Golbach, from the introduction

Katie Waggett is a London based documentary photographer. She graduated with First Class Honours in Graphic Arts and Design, and holds an MA in Photojournalism and Documentary Photography from London College of Communication. Her work has been exhibited both in the UK and internationally, and her prizes include D&AD (British Design and Art Direction) Best New Blood, and the Andrew Winterburn Documentary Photography Award.

Jilke Golbach is Curator of Photographs at the Museum of London.

Hoxton Mini Press is a small indie publisher based in east London.They are dedicated to making collectable photography books that are accessible, affordable and playful, and believe that as the world goes more online beautiful books should be cherished.