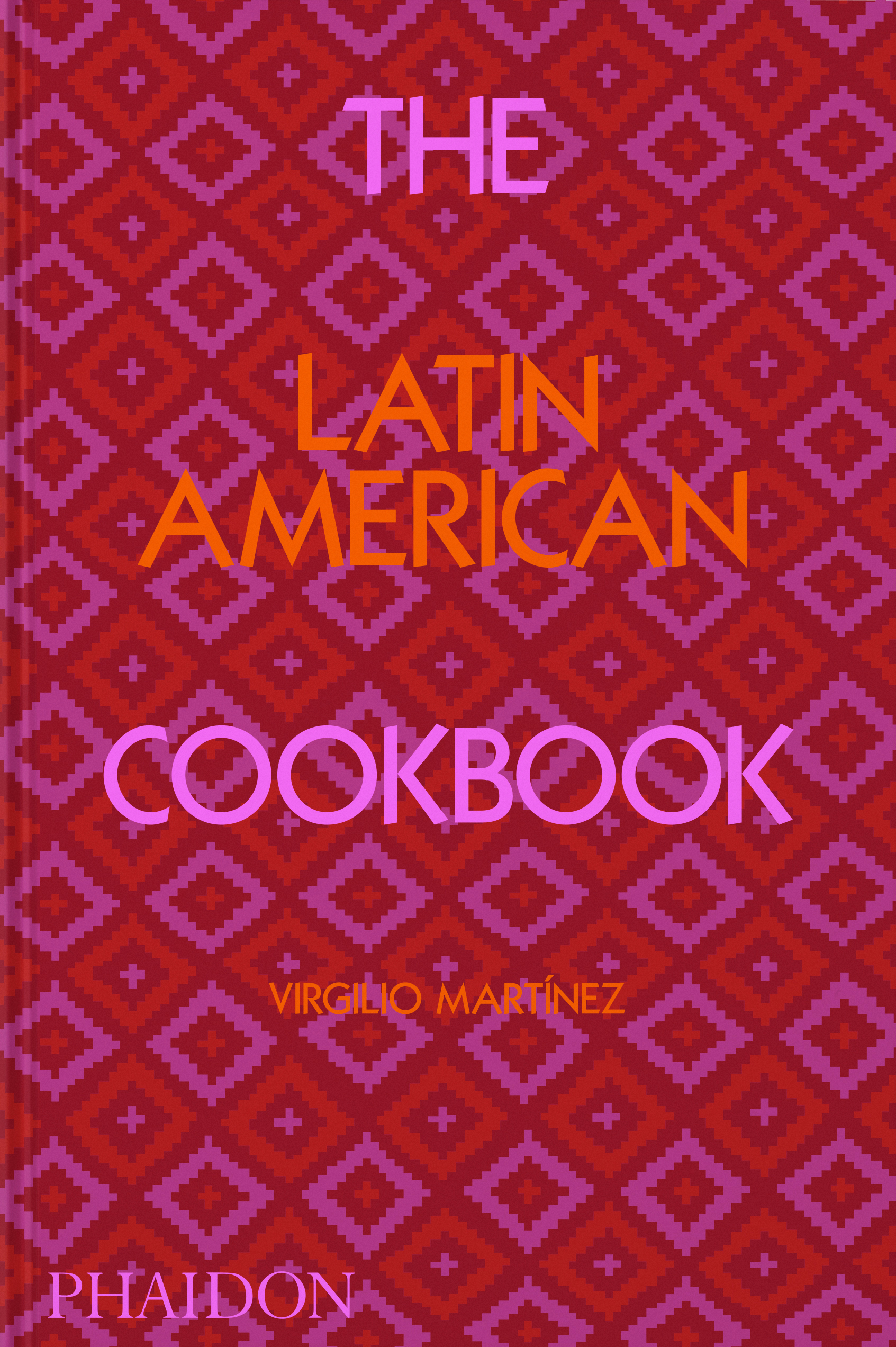 The Latin American Cookbook is a celebration of the rich culinary diversity of this vast region, featuring 600 recipes from 22 countries.

This latest addition to Phaidon’s seminal cookbook series, documents the vibrant food and culture of one of earth’s most extraordinary geographical regions. Often referred to as the “world’s pantry,” the lands and coasts of Latin America yield an almost endless larder of ingredients, and have given rise to globally popular dishes such as arepas, empanadas, sweet breads, tacos, tortillas, tamales, and much more.

Following years of painstaking research, Martínez—celebrated chef at Peru’s Central and World’s 50 Best regular—guides readers on how to make everything from Goat Stew, and Chilean Sandwich Cookies to Green Mango Salad and beverages like Spiced Cinnamon Firewater and the iconic Pisco Sour. The incredible range of cuisines from Mexico’s tropical coasts to the icy islands at the foot of South America are documented comprehensively in this collection, bringing to life the vibrancy of Latin America and its myriad influences—Indigenous, European, Asian, and beyond.

Spanning 22 countries, the book features 600 iconic, specialty, and locally distinctive home cooking recipes, showcasing the rich diversity of its peoples and food cultures. Martínez consulted with over 60 sources, including village elders, home cooks, anthropologists, and old-world cookbooks. He is co-founder, along with his sister Malena Martínez, of Mater Iniciativa, the internationally-acclaimed research arm that documents indigenous foods of Peru and Latin America. This organization was also deeply involved, making for a thoroughly researched, exhaustive and definitive book on the region’s cuisine for years to come. 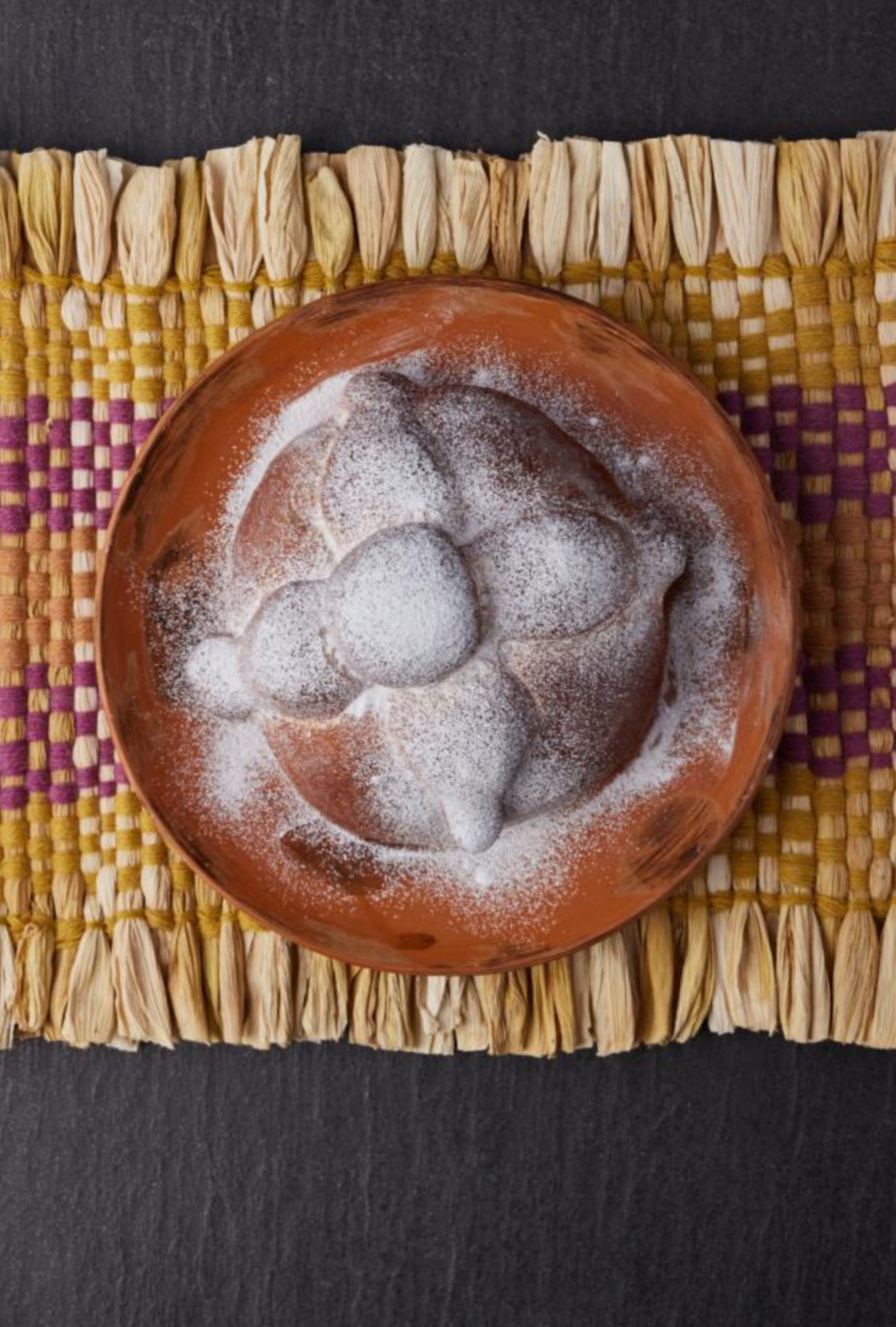 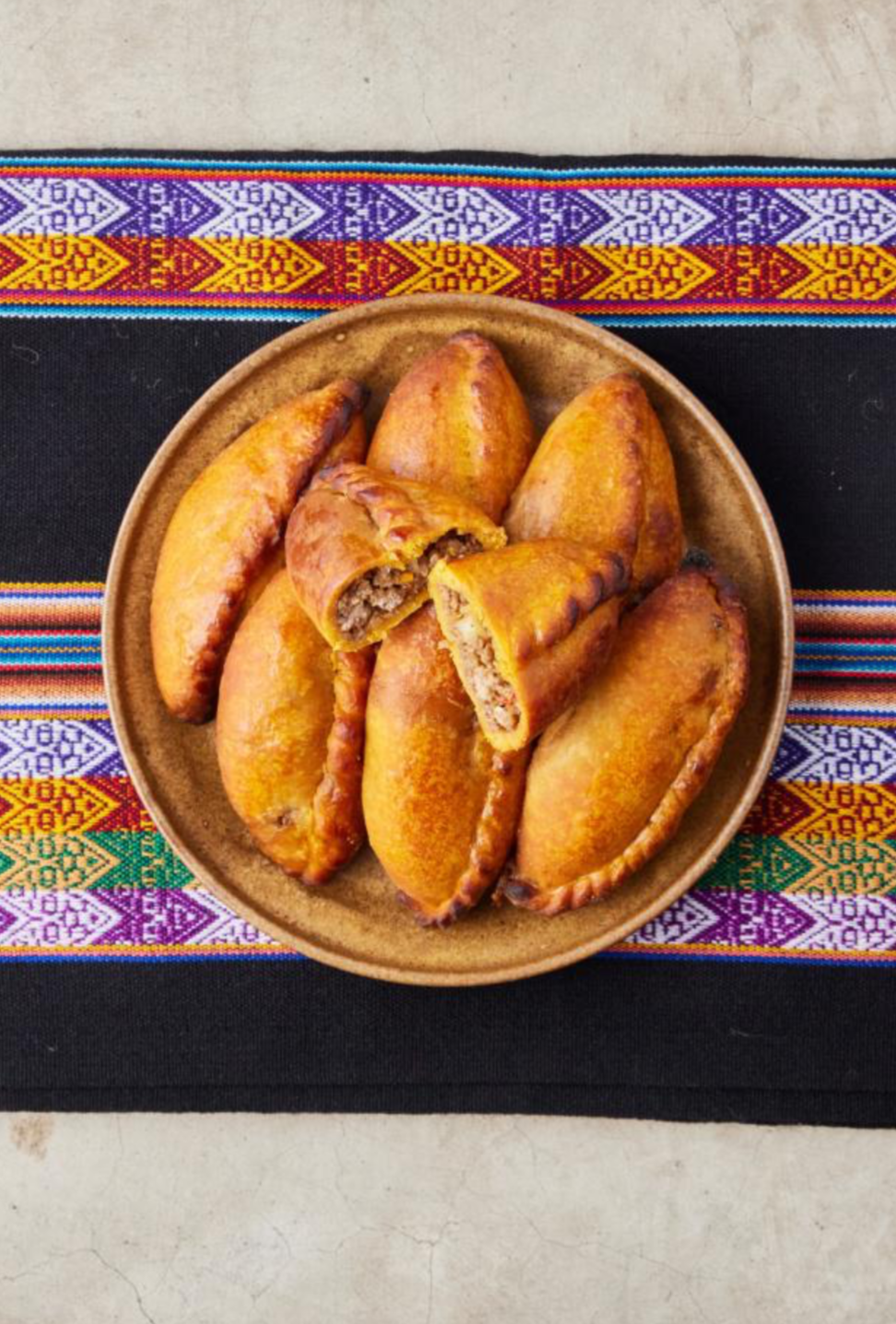 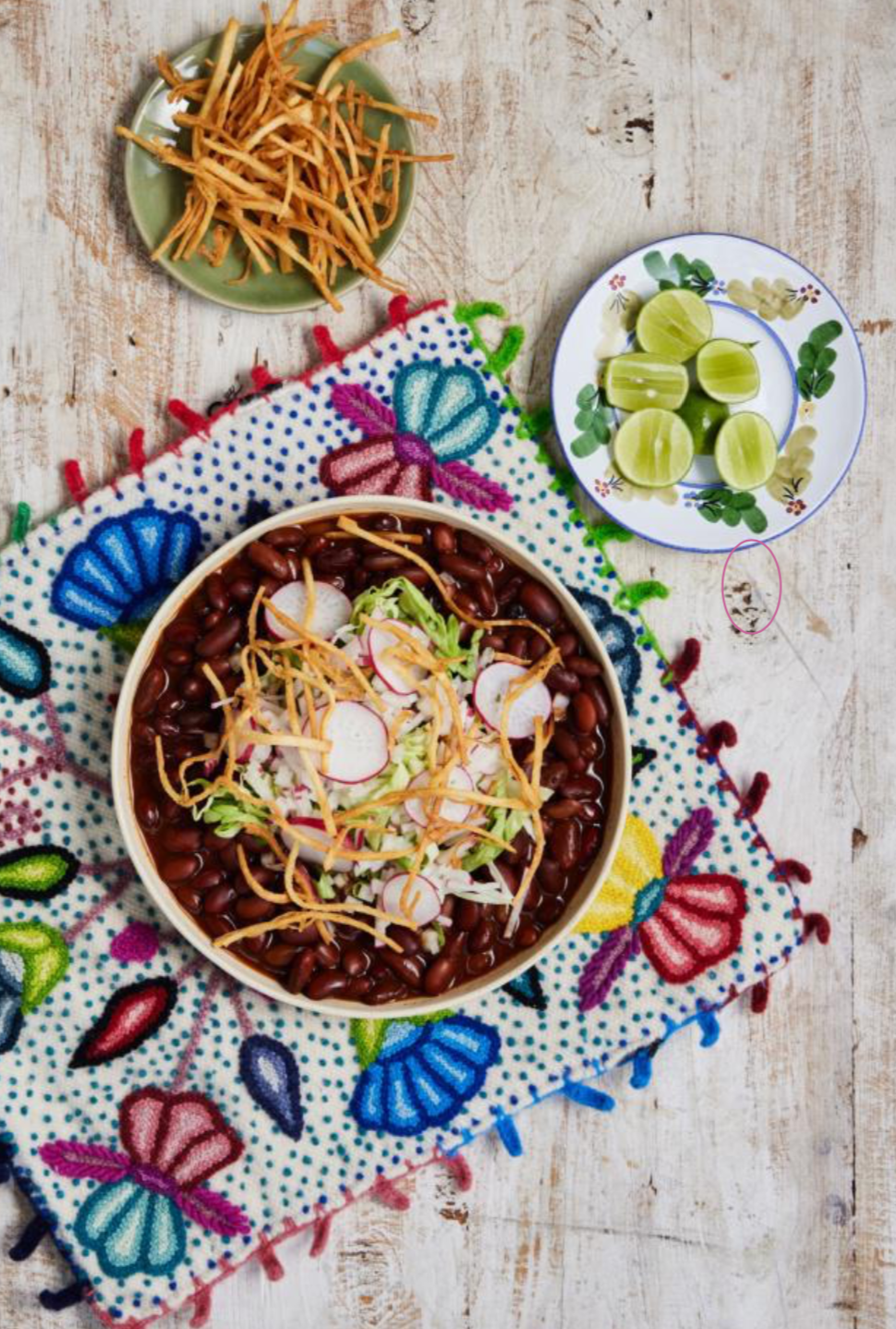 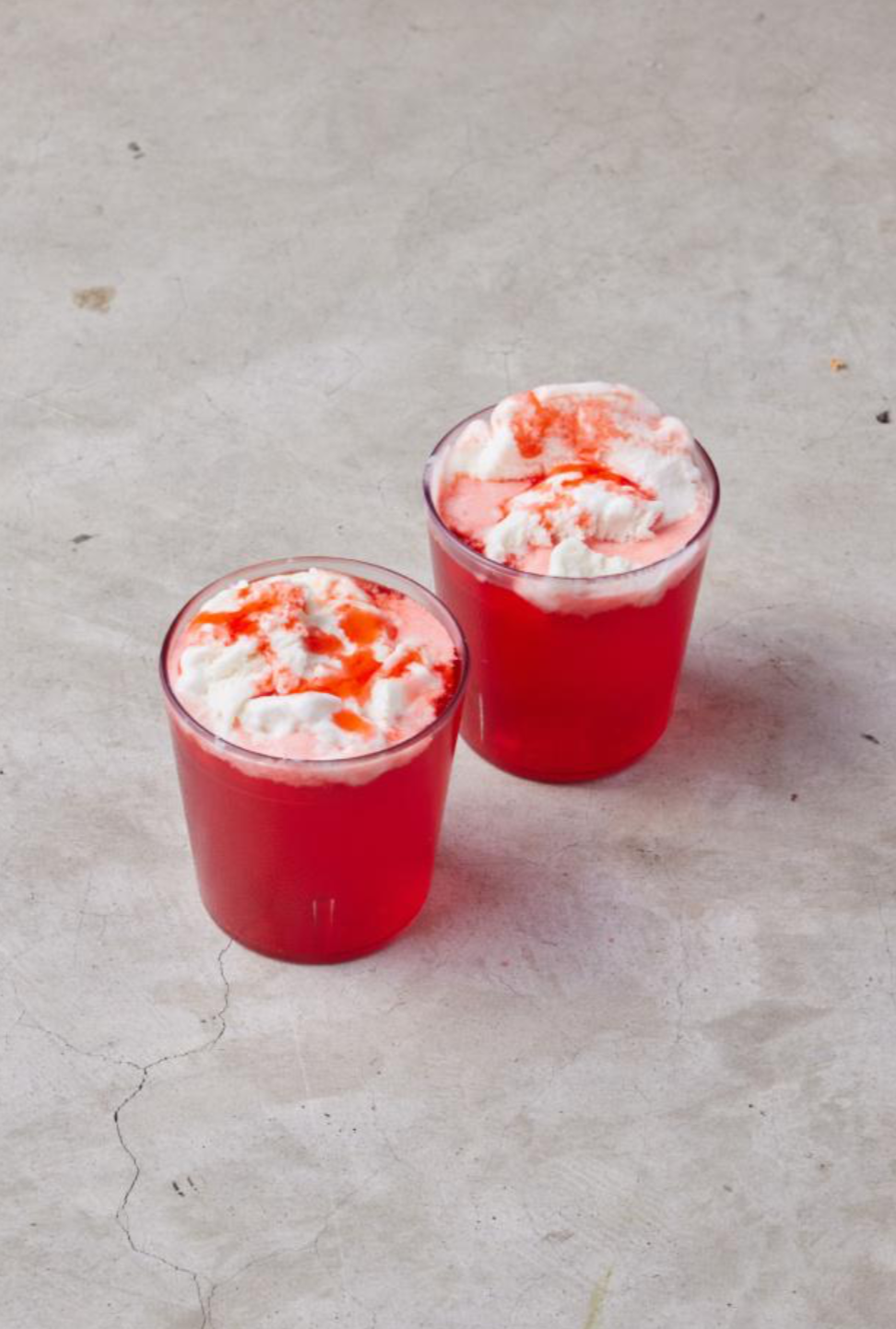