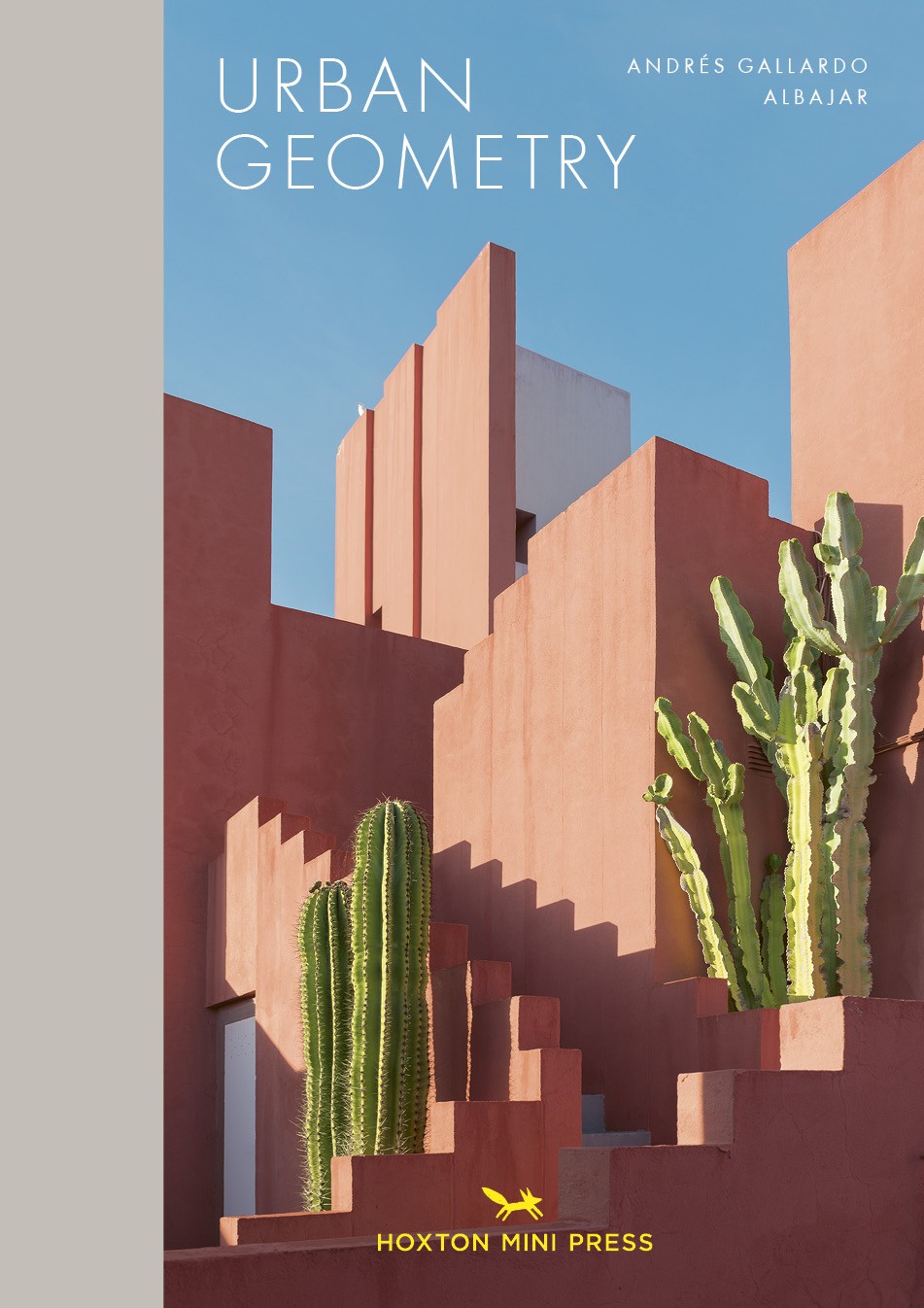 Urban Geometry is one photographer’s travelogue of abstract architecture, spanning 20 cities across the world

Spanish photographer Andrés Gallardo Albajar has travelled the globe to capture the mesmerising silhouettes, colourful juxtapositions and angular forms of the world’s most exciting buildings. Symmetry, line, shadow and colour: these photographs, taken in 20 cities across the world, provide an immersive visual tour of contemporary architecture. From Bilbao to Beijing, Stockholm to Seoul, journey through the urban geometry that forms the spatial soundtrack to our lives.

‘His photographs speak an abstract language of symmetry, line, curve, colour, a geometric language. Partial views and unusual perspectives give Urban Geometry an immersive feel that echoes the embodied, dynamic experience of moving around a city.’ Rachel Segal Hamilton, from the introduction

About the Author
Andrés Gallardo Albajar is a freelance photographer from Spain. For years Andrés has been docu- menting the architecture and urban life of numerous European andAsian cities, and his work has been featured in many publications and exhibitions.

About the Publisher
Hoxton Mini Press is a small indie publisher based in east London. They are dedicated to making collectable photography books that are accessible, affordable and playful, and believe that as the world goes more online beautiful books should be cherished. 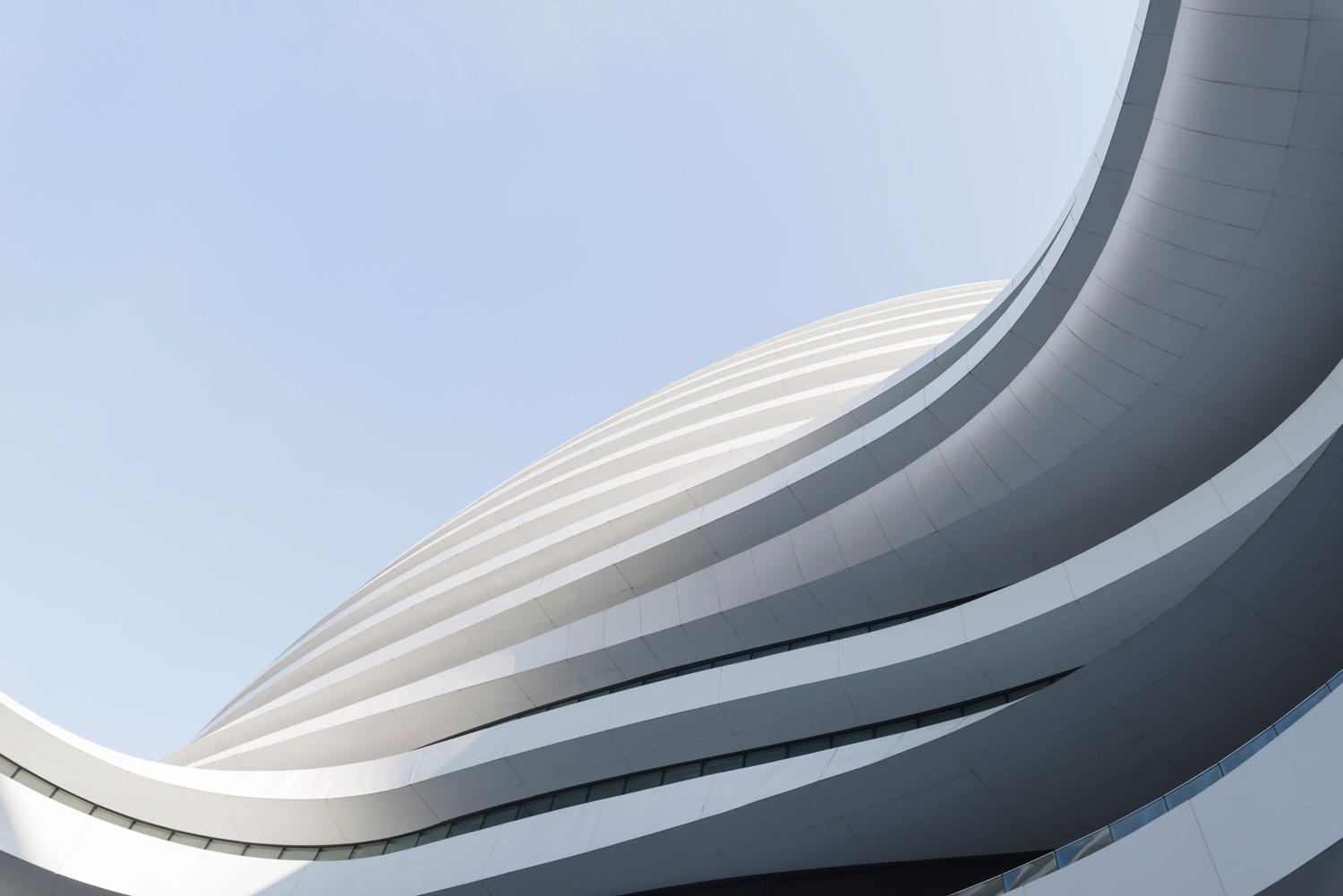 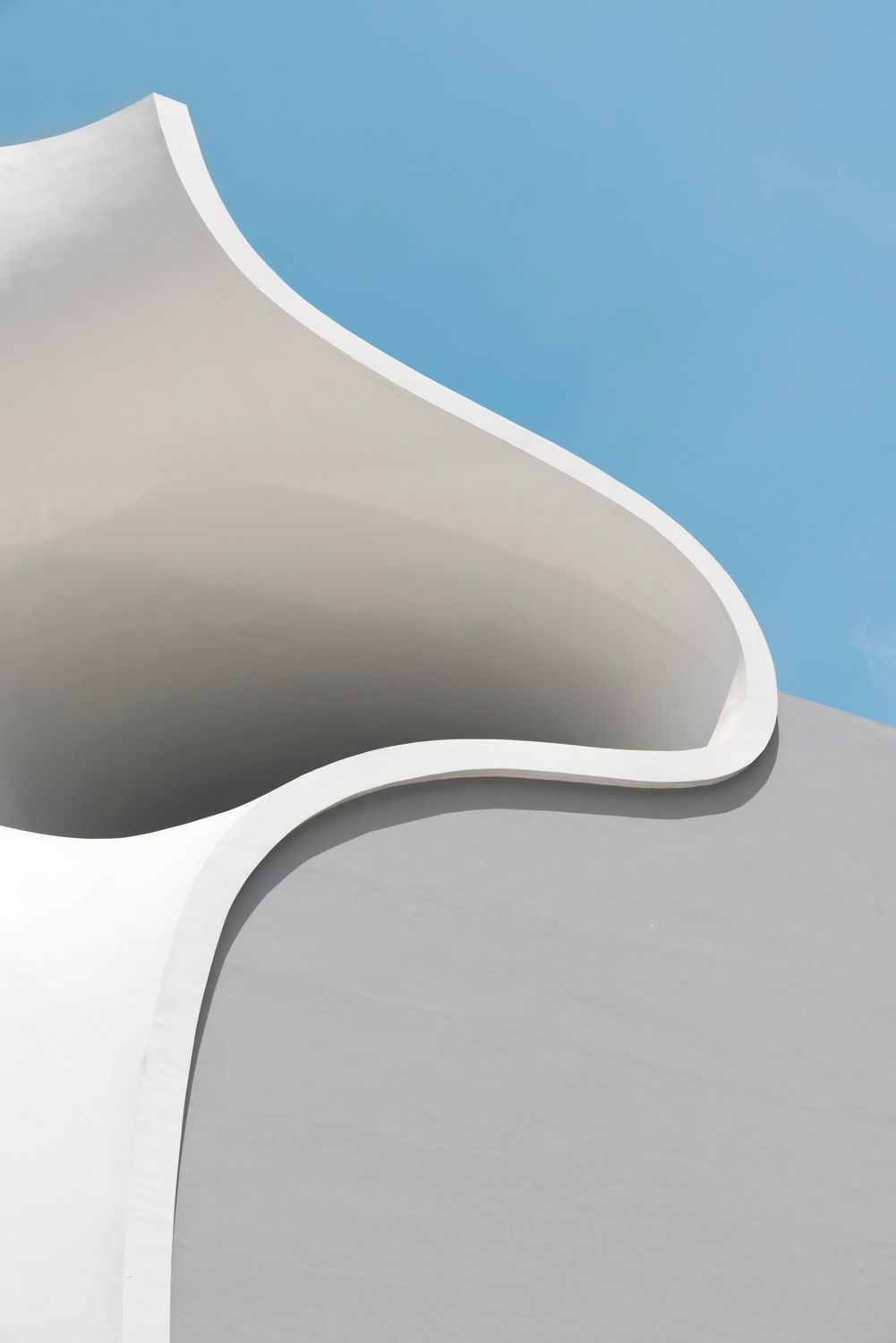 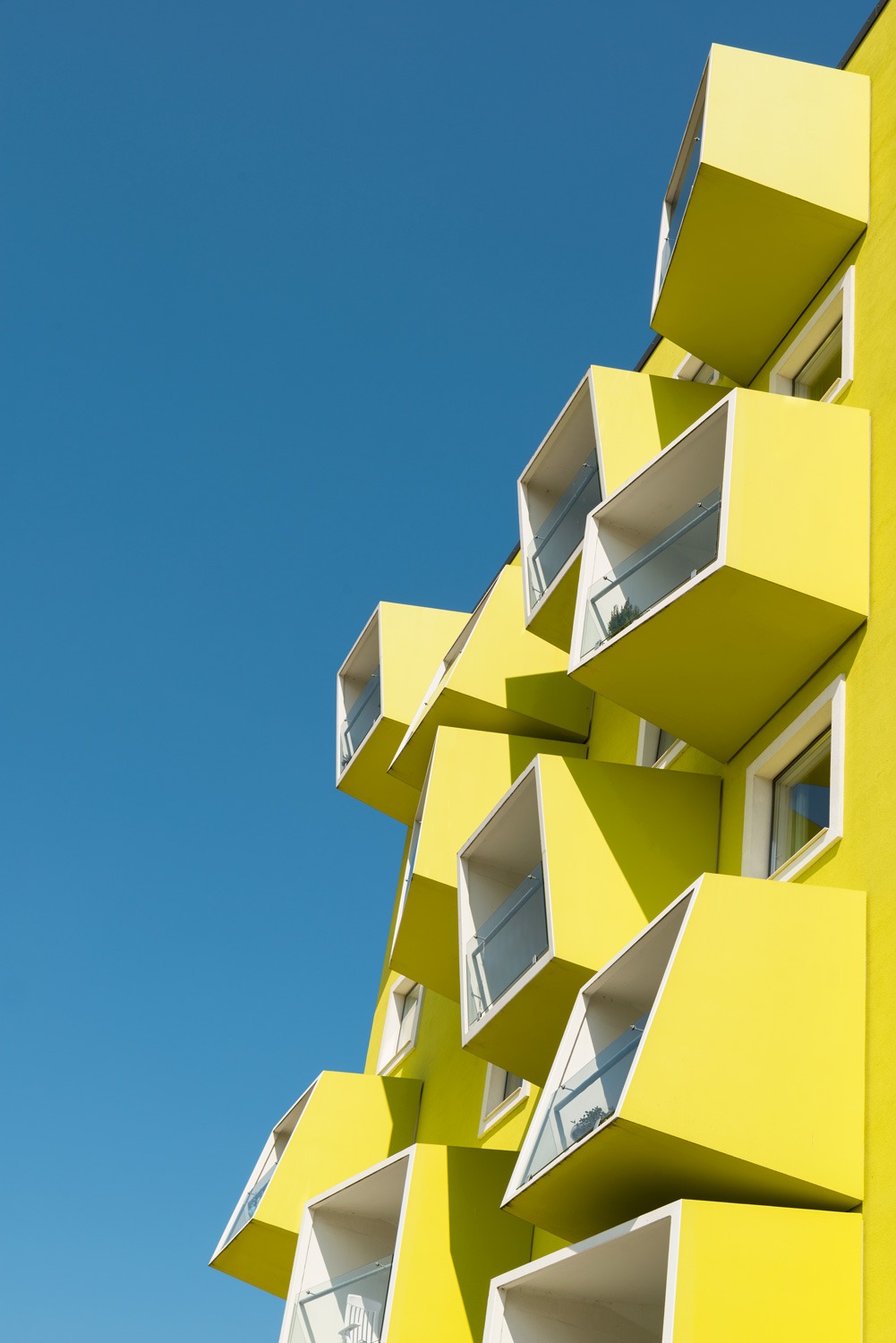