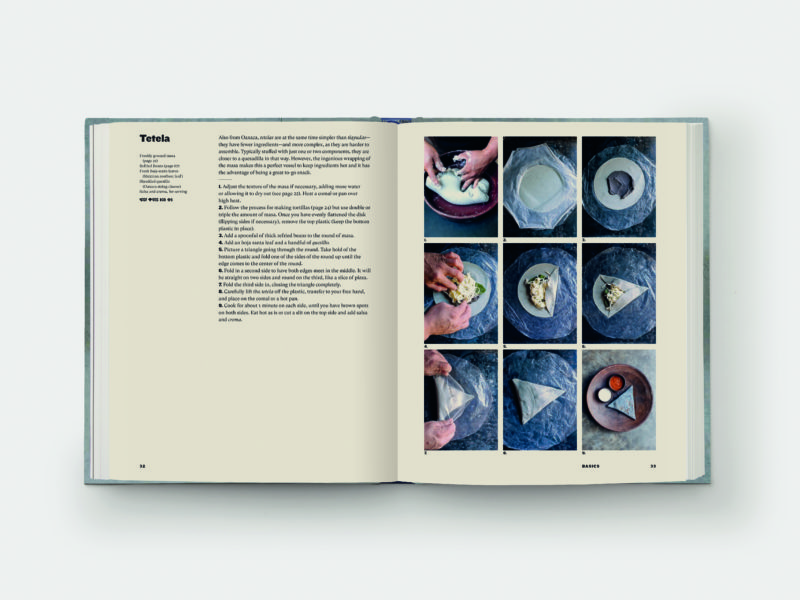 Now that the Mezcal has all dried up and the tacos have been eaten, we are pleased to report that Enrique Olvera’s UK visit was a great success. Enrique was in town to promote the release of his latest cookbook Tu Casa Mi Casa – with recipes designed for the home cook.

Although known for bringing haute cuisine to Mexico, Enrique has nurtured a life-long passion for authentic home cooking which was evidenced throughout his week on tour. At the Cordon Bleu on Tuesday, he discussed the nostalgic food memories of his childhood in Mexico City and the importance of corn to everyday cooking with chef and food writer Ed Smith. The next night Enrique collaborated with one of London’s best new Mexican restaurants Casa Pastor to create a delicious sold-out menu inspired by home-cooked recipes from the book. Amongst the Herb guacamole, Tamalito de Brocoli and Barbacoa, guests were also sent home with a signed copy of Tu Casa Mi Casa to try their hand at recreating some of the recipes in their own kitchen.

On Thursday, the internationally renowned chef was able to sample Europe’s largest collection Mezcal at Annabel’s in Mayfair, where he also hosted a sold-out banquet for guests. On the final Saturday morning,  Enrique brought Mexican breakfast to life at Lyle’s in Shoreditch with a feast that included Shrimp Broth, Lobster Chilaquiles and Churros. This was the perfect end to a frantic week of culinary events, talks, book signings and press interviews that culminated in a delicious and authentic Mexican brunch.

It was an absolute pleasure to spend the week with one of the world’s greatest chefs who has brought humble originals of Mexican cooking to centre stage.